How Tall is Atreus of God of War? 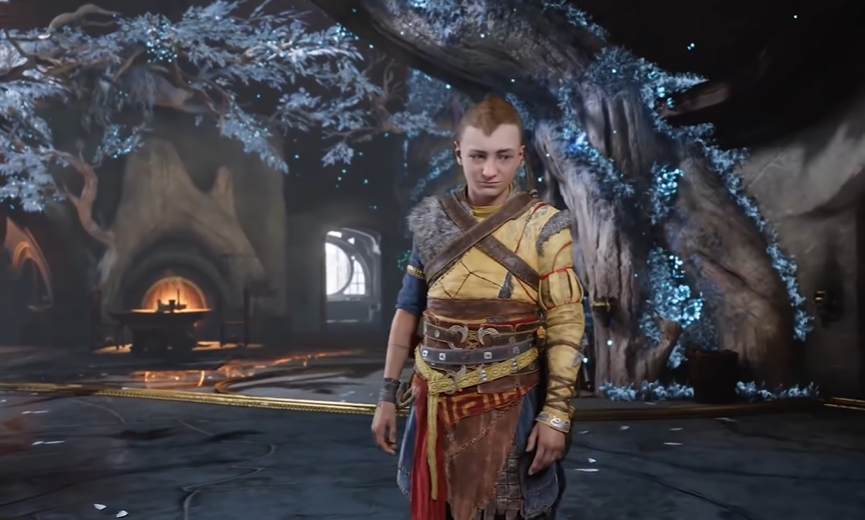 If you’re a fan of the God of War series, then you’re probably wondering how tall Atreus is in the game, God of War: Ragnarok.

In this blog post, we’ll take a look at this character more closely! Read on and find out everything you need to know about Atreus’ height on God of War: Ragnarok.

How Tall is Atreus in God of War Ragnarok?

Atreus, commonly known as Loki, is a 5 feet 4 inches tall main protagonist who appears as the deuteragonist of the Norse Era games in the God of War video game franchise.

The deuteragonist of God of War (2018) and a returning character in the future sequel, God of War: Ragnarok, Atreus is the son of Kratos, the series’ protagonist. 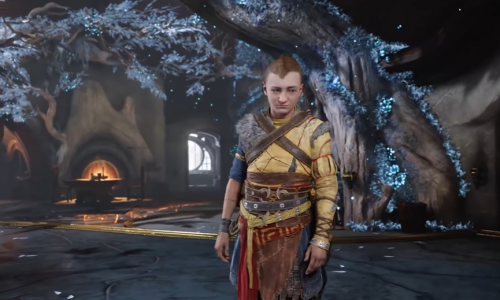 He is Kratos’ second child with his second wife Laufey, and he is Kratos’ first child to be born outside of Greece.

This is because his father, who has anger management issues from his past, accidentally killed his first family and went on to kill the majority of the Gods of Olympus [1], causing Armageddon for all of Greece, while Atreus was unaware of his father’s past.

His father, who was born in Scandinavia, taught him how to use a bow and arrow as well as other skills necessary to live in a tough environment. He discovered his God and Jötun ancestry during the voyage.

Atreus saw the beginning of Ragnarok and the devastation of Fimbulwinter in the hidden epilogue when he and Kratos faced Thor. 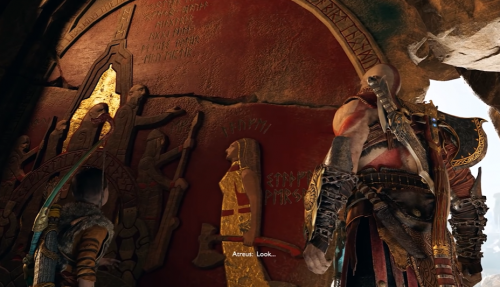 Atreus has grown up in the God of War Ragnarok game. By looking for Tyr, he and Kratos want to put a stop to Ragnarok.

What is Atreus' Personality?

Atreus occasionally struggles with anger issues, just like his father Kratos. He occasionally exhibits viciousness and violence toward his adversaries.

However, as a child, he lacks the maturity to be able to manage his own fury and illness, which he acquired from his father. At times, however, he is friendly toward people, animals, and other species, and he would be willing to help them as much as he can.

When his mother was still alive, Atreus was taught to help people who genuinely needed it by her. He holds the belief that not all gods are wicked.

Matthew Paxton
Mathew has nursed a love of video games since childhood. Now, as an adult, he enjoys playing challenging games as much as he enjoys relating with other gamers. Matthew created Hypernia to give gamers like himself accurate and reliable information about games, servers, communication protocols, and much more.
God of War