How Did Kaeya Get a Vision? (Genshin Impact) 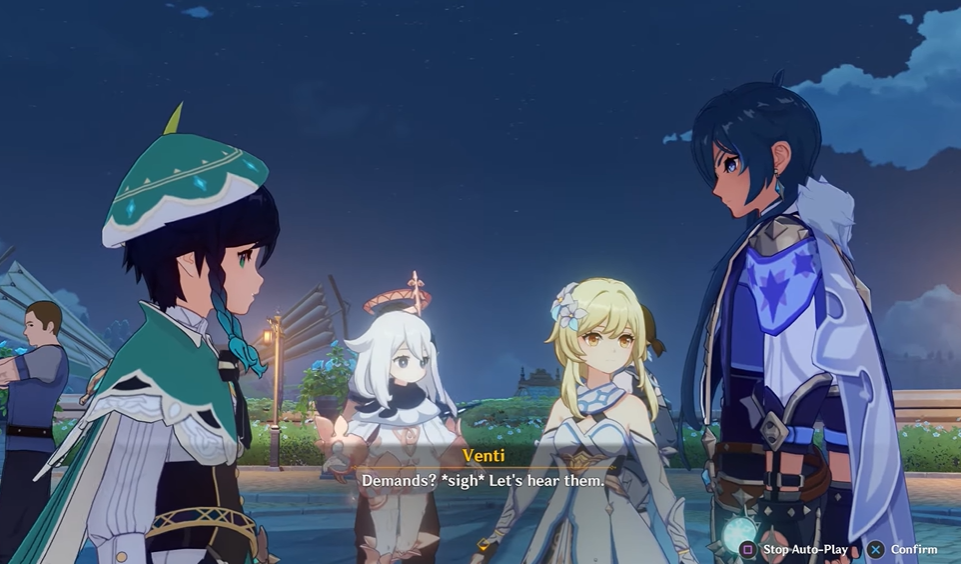 In the popular video game Genshin Impact, one of the player characters is a young man named Kaeya. He has a mysterious personality but many players have wondered how he got his vision in the game.

How Did Kaeya Get His Vision on Genshin Impact?

The story behind Kaeya’s vision is mentioned in his character story. One day, Diluc and his father Crepus were escorting a caravan when an enormous creature attacked.

Crepus attempted to hit the creature, but he was unable to overcome its might. Crepus was eventually consumed by the monster’s evil energy. Diluc killed his father in order to rescue him from the excruciating pain.

Being Diluc’s adopted brother, Kaeya was always present by his side but not on the last day of their father. This incident exposed Kaeya’s self-serving goals as a Khaenri’ah agent.

Later, guilt at Crepus’s passing caused Kaeya to reflect on his selfish reasons. Ultimately, Kaeya encountered Diluc’s rage. But as the two fought, a great Cryo elemental power surged through Kaeya, stunning both of them.

That’s how Kaeya was bestowed with Cryo vision [1]. Following that day, Diluc cut ties with Kaeya and took a different path.

What is Kaeya's History on Genshin Impact?

Kaeya keeps his past private from everyone. When asked by Grandmaster Varka about it, Kayea gave indefinite replies about his history.

The game’s character storylines provide further information about his past for players. Being an agent of Khaenri’ah, Kaeya worked undercover in Mondstadt. Kaeya had told Grandmaster Varka about a day when he and his father had passed the Dawn Winery during a terrible storm. 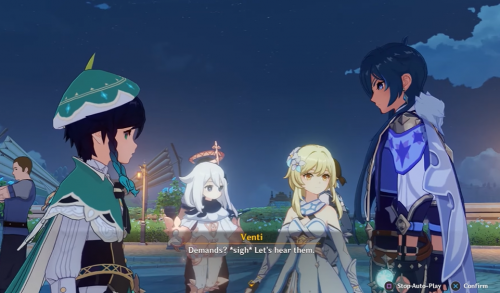 His father left the house and never returned on the excuse that he was bringing some grape juice. He was abandoned in the storm at night when Crepus Ragnvindr took him in.

Owner of the Mondstadt Wine Industry at the time, Master Crepus, raised Kaeya as his own son and adopted him. Diluc Ragnvindr and Kaeya grew up together.

They served as Mondstadt’s twin protectors until Crepus suffered a terrible accident that resulted in his death.