Diona’s Age (Genshin Impact): How Old is She in the Game? 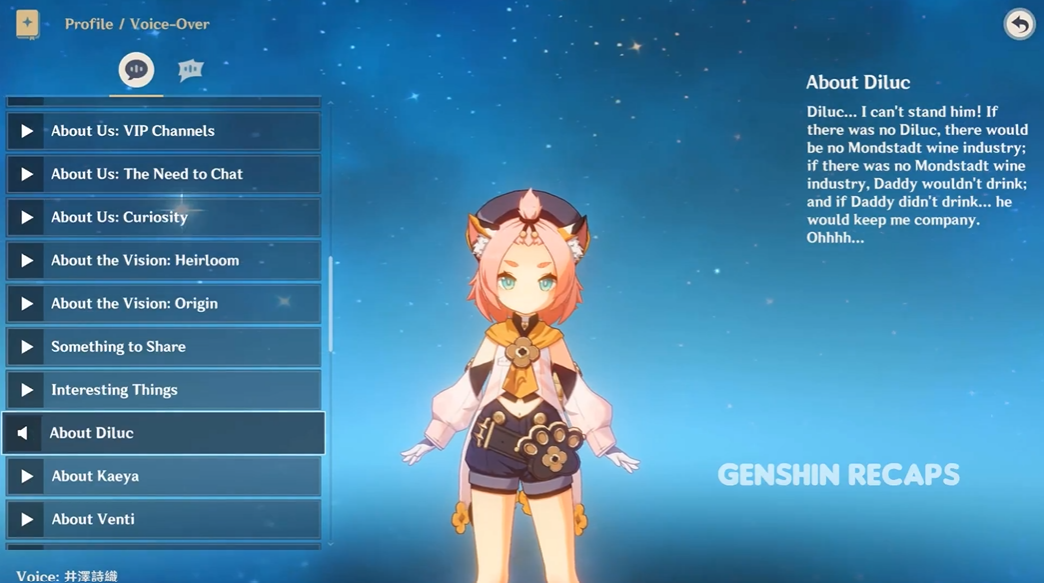 Diona is one of the playable characters on Genshin Impact, but her age is a bit of an enigma. There’s very little known about her past and she doesn’t seem to want to talk about it.

So, how old is this feline-themed fighter? Here’s what we know about Diona’s age.

How Old is Diona on Genshin Impact?

Diona Kätzlein is one of Genshin Impact’s numerous endearing characters whose exact age is unknown. The popular gacha and action RPG has been available on PC, iOS, Android, PlayStation 4, and PlayStation 5 since September 28, 2020.

A Nintendo Switch version has been announced, but no updates on its progress have been released since 2020. 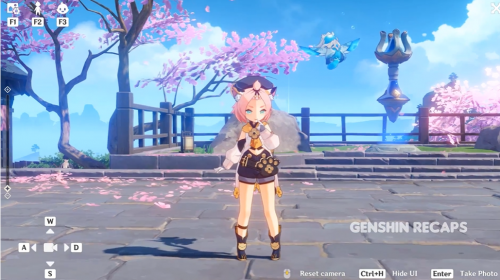 In Genshin Impact, Diona’s birthday is January 18. She’s a four-star Cryo character who may be obtained through normal Wishes.

She was first included in the game on November 11, 2020, not long after it was released. Diona is the bow-wielding daughter of Draff, the Springvale hunter you may have met during the Xiangling cooking quests. Like her father, she is known for her cat-like ears.

Diona is about 12 years old, despite her work as a bartender suggesting otherwise. Fans guessed this age based on her height, childlike character model, and analogies with the game’s two young characters, Klee and Qiqi.

Another thing to consider is her strained connection with her father, who struggles with alcohol, and her misguided determination to rid the world of alcohol by serving clients purposefully bad drinks in order to discourage them from purchasing again. 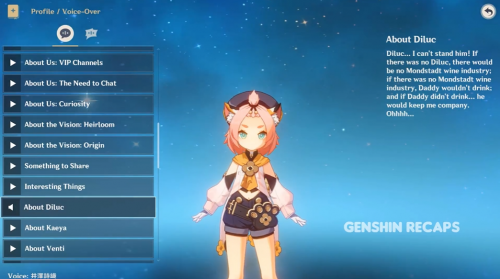 Despite her determination, she is unable to manufacture bad drinks due to a spring fairy’s blessing at an early age.

Fans have deduced Diona’s estimated age based on her unique biography [1] and troubled connection with her father, Draff, whose drinking was the catalyst for her hatred of alcohol.