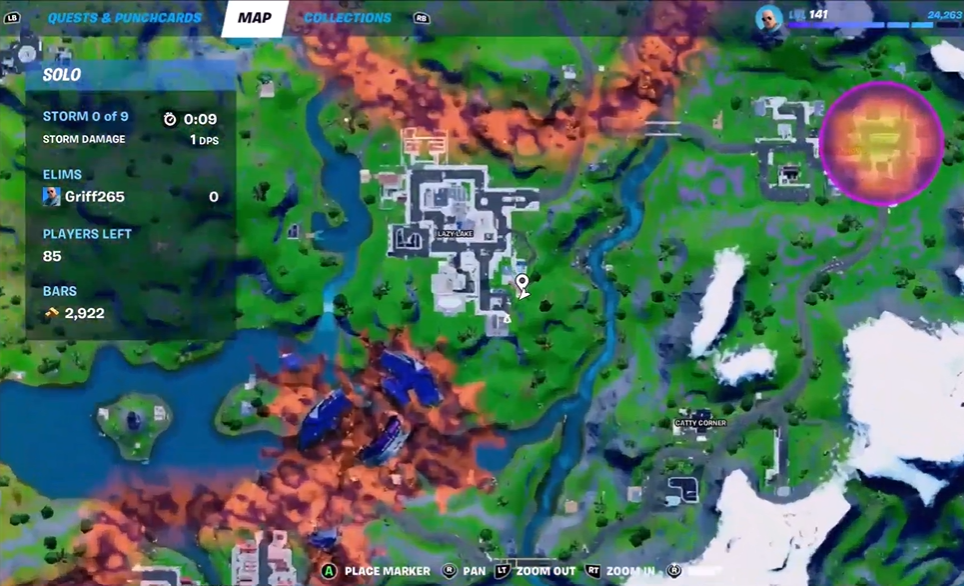 If you’re a fan of Fortnite, then you’ve probably come across the term “alien biome” before. But what it exactly?

If you want more details about this feature, our seasoned gamers will share what they know about alien biomes, where you can find them in Fortnite, and what kinds of benefits they offer to players.

What is an Alien Biome?

In Fortnite, the world is always changing. In fact, sometimes it mixes with worlds that are completely different. In Chapter 2, Season 7, you can even find a strange alien biome in the middle of the island.

This purple area that glows is full of strange plants, dangerous enemies, and, of course, loot. 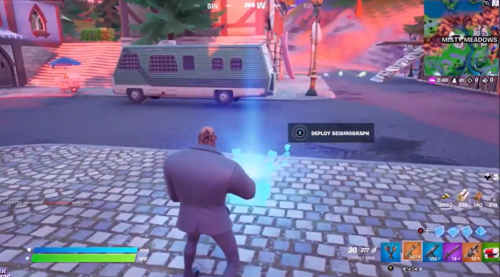 Aliens live in small areas called “alien biomes” in the game Fortnite. They are easy to find because they have a purple glow around them.

Inside, you can expect to see alien objects, enemies, and parasites, and the gravity will be lower. Without going into too much detail, these new biomes were added as a part of Chapter 2 Season 7’s story. When it comes to what they’re for, they’re often tied to challenges.

For example, in order to finish this week’s fifth challenge, players need to put Bioscanners in alien biomes. You shouldn’t have a hard time finding them, which is good news.

Aside from the obvious purple [1] glow, the island has only one large alien biome. It is at Holly Hatchery, where you can drop a Bioscanner in three places to finish the challenge. 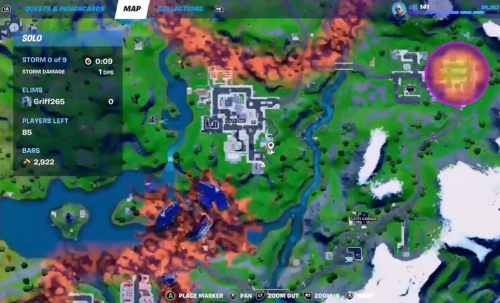 Otherwise, the only other fixed alien biome location in Fortnite is on the Mothership. Or, maybe it’s more accurate to say that it is the mothership, since the whole area has less gravity. Alien Nanites can also be used to make players’ own tiny biomes.

Instead of asking what alien biomes are, it’s better to ask what they are for. They’re a place for players to hang out and have fun, kill weird creatures, and find new gear. But you also need to go to these tiny little biomes to finish the latest weekly challenge.