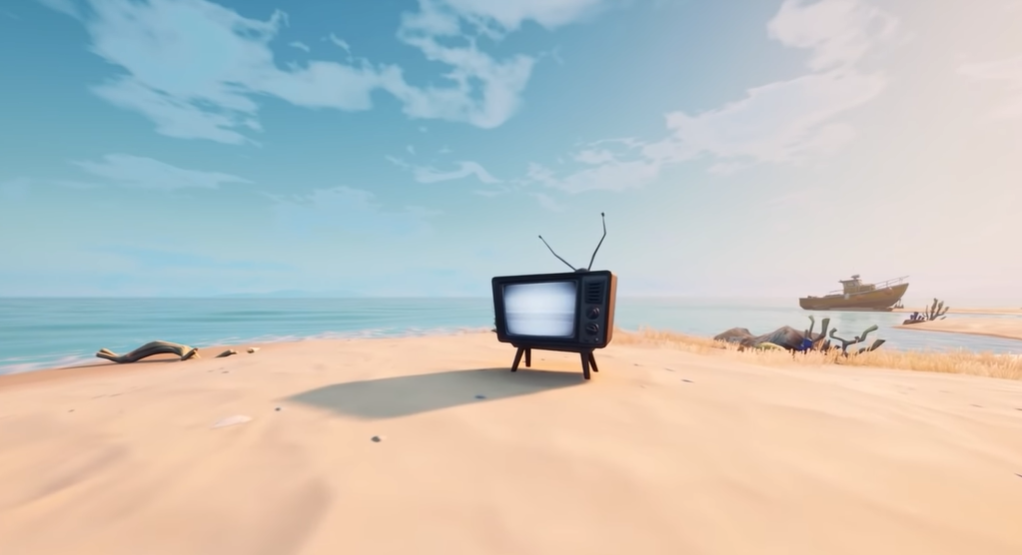 It’s just about time for Season 7 of Fortnite: Battle Royale, but there are still Foreshadowing Quests to complete before the end of the current season.

The most recent series of these teaser challenges requires gamers to destroy spooky TV sets. Here’s a guide to help you find them all. Happy hunting!

Where to Destroy Spooky TV Sets

Simply choose five that are most handy for you out of the seven spooky TV sets.

To finish this task, it is recommended to drop into Team Rumble in case you get eliminated. Instead of starting over from scratch in a new lobby, you can choose to respawn in that mode. All the spooky TVs in Fortnite may be found here. 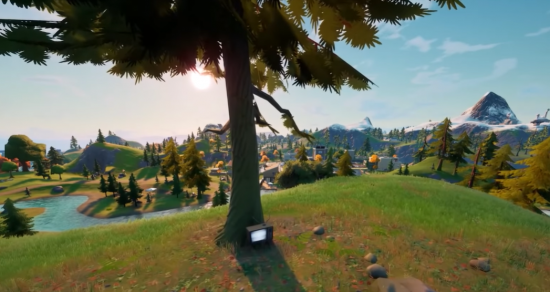 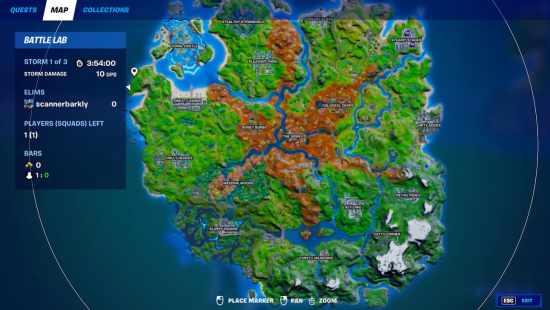 Don’t worry if you can’t reach them all right once since. As you can see, the spooky TV sets are somewhat dispersed and you don’t need to take all five of them in one round.

Just pick the five that work best for you and do away with them using your Pickaxe. All of the Foreshadowing Quests in Fortnite Season 7, including these spooky TV sets, all point to one thing: aliens.

There have been strange “They’re Coming” ARG, which Epic has yet to acknowledge. It has been all but confirmed to be a Fortnite tie-in at this point, with several Fortnite streamers receiving cryptic DVDs [1] showing crop circle footage and other mysterious things that are happening, supports the theory that the quests leaked days before they were to appear in the game.

Matthew Paxton
Mathew has nursed a love of video games since childhood. Now, as an adult, he enjoys playing challenging games as much as he enjoys relating with other gamers. Matthew created Hypernia to give gamers like himself accurate and reliable information about games, servers, communication protocols, and much more.
Fortnite
Fortnite Mysterious Pod
November 7, 2022
How to Change Your Fortnite Name on Nintendo Switch
November 3, 2022
How Long Does Fortnite Take to Download?
November 2, 2022
Fixed: Denial Reason Code 20 on Fortnite
November 1, 2022
Lt. John Llama Location on Fortnite
November 1, 2022
Smartest Fortnite Players
October 31, 2022
Fortnite Private Server
October 24, 2022
Find the Beskar Where the Earth Meets the Sky
October 21, 2022
Fixed: “Client Failed to Register With Server” on Fortnite
September 8, 2022
How to Fix Fortnite “Servers Not Responding” Error
May 28, 2022