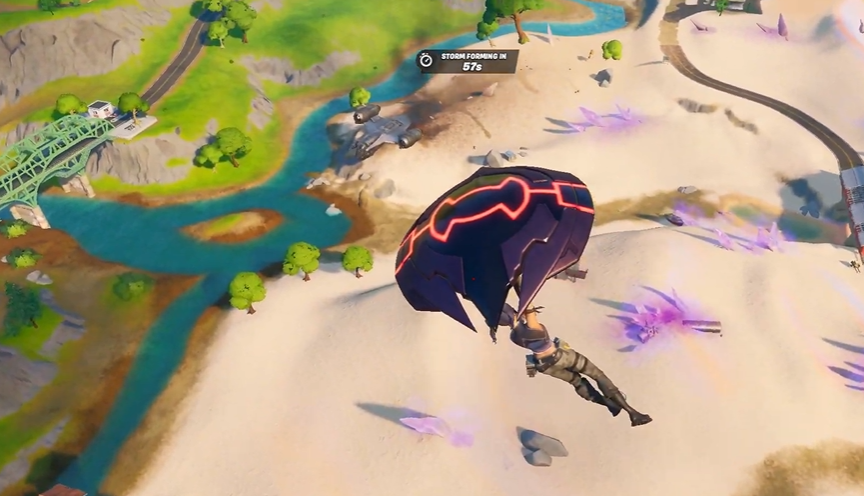 If you’re a newbie Fortnite player, you may be wondering where to find the Mandalorian spawns in the game.

Luckily, our seasoned gamers got all the information you need to help you track him down! To learn more about him and how to find him on the map, read further along this guide:

Where is the Mandalorian Spawn on Fortnite?

Season 5 of Fortnite has a lot to do with the Mandalorian. He has joined the battle royale as a Non-Playable Character (NPC) and will attack any player who comes near his ship.

If you kill him, you can take his legendary sniper rifle and jetpack, but there is only one of each in each game. Since his introduction in the game, he has become a pain for players all over the map. 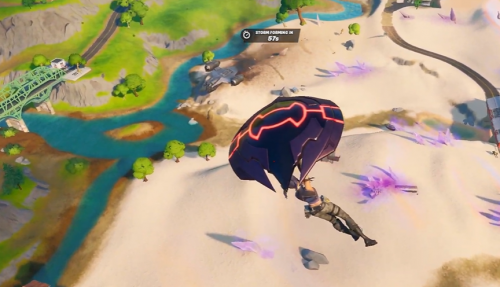 The Mandalorian NPC [1] changes its location every 2 weeks. Since the start of Season 5 of Fortnite, he has moved around four times.

The Mandalorian could be seen at the start of Season 5 near Colossal Coliseum, where his ship had crashed. Later, he moved where he appeared to the west of the Coliseum.

Again, he moved his spawn point to the spot across from the small river near Pleasant Park.

You can find him roaming around the red-marked area near Salty Towers. Adding recognizable AI-controlled characters to the map is an interesting way to change up the usual battle royale action. 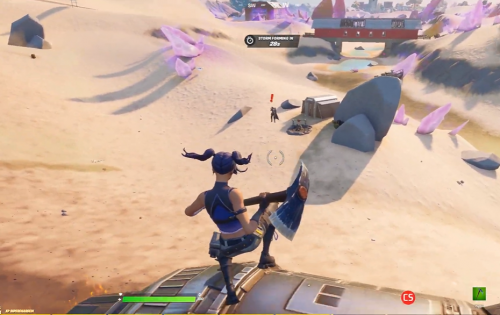 The Mandalorian will often jump into a fight and help one side win by drawing attention away from the other side. Epic Games has added a lot of bots to the battle royale to try to make this kind of thing happen more often.

Matthew Paxton
Mathew has nursed a love of video games since childhood. Now, as an adult, he enjoys playing challenging games as much as he enjoys relating with other gamers. Matthew created Hypernia to give gamers like himself accurate and reliable information about games, servers, communication protocols, and much more.
Fortnite
Visit Mothership or Alien Biome (Fortnite)
November 11, 2022
Fortnite Mini-Puft: All You Need to Know
November 11, 2022
Spooky TV Locations on Fortnite
November 9, 2022
Fortnite Characters 43 and 44 Locations
November 9, 2022
Fortnite Mysterious Pod
November 7, 2022
How to Change Your Fortnite Name on Nintendo Switch
November 3, 2022
How Long Does Fortnite Take to Download?
November 2, 2022
Fixed: Denial Reason Code 20 on Fortnite
November 1, 2022
Lt. John Llama Location on Fortnite
November 1, 2022
Smartest Fortnite Players
October 31, 2022