Why is Chica’s Beak Missing on FNaF? 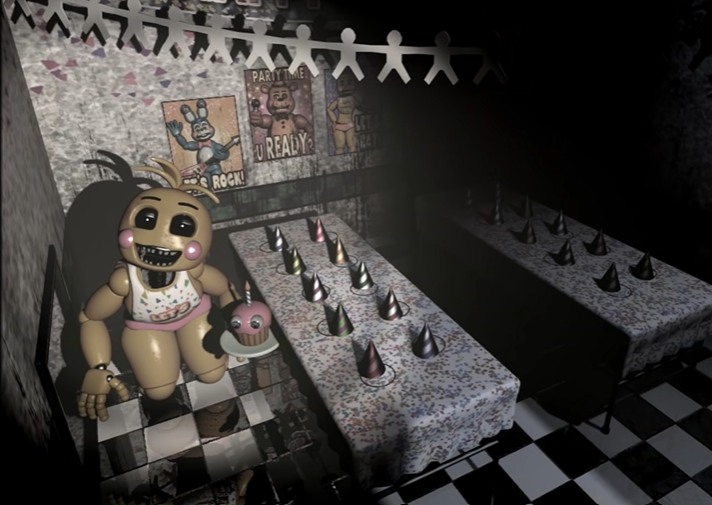 So sit back, relax, and get ready to learn something new about your favorite video game characters.

The Tiny Toy Chica’s beak is detachable, which is why it is on the floor next to the girl. Because of this, the company’s large Toy Chica has a removable beak, which is why she removes it in the second game.

The same goes for Mangle. Tiny Toy Foxy is in pieces in the sister’s room because it was designed to be a toy that could be disassembled. Due to the fact that Big Toy Foxy could be dismantled, it was given the nickname Mangle. 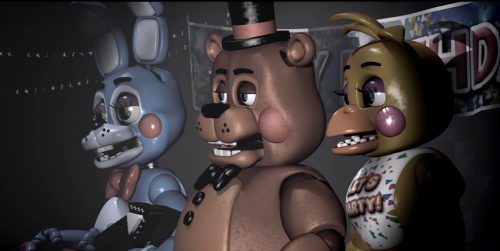 What is a Toy Chica?

Toy Chica mimics a traditional female character in look. She has blue eyes, purple eyelids, long eyelashes, and orange feet. She is a yellow chicken with an orange beak. On top of her head, she has a few errant “feathers” that protrude.

Like the other toy animatronics, she has reddened cheeks, although hers are pink rather than red. Toy Chica’s body is notably curvier than that of her original counterpart, who is merely round and ovular.

Toy Chica has a bib, much like the actual Chica does. But rather than saying “LET’S EAT!” on her bib, it says “LET’S PARTY!” Like the original Chica, the bib also includes tiny colorized flecks that resemble pizza toppings or confetti and are green, blue, yellow, and pink in color.

She constantly clutches a pink cupcake with big eyes, identical to the one her original counterpart held on the Show Stage from Five Nights at Freddy’s, and she wears a pink garment on her lower torso.

Her cupcake, however, is smaller, has a birthday candle [1] with a different design, and has blue eyes as opposed to yellow ones.

Matthew Paxton
Mathew has nursed a love of video games since childhood. Now, as an adult, he enjoys playing challenging games as much as he enjoys relating with other gamers. Matthew created Hypernia to give gamers like himself accurate and reliable information about games, servers, communication protocols, and much more.
FNaF