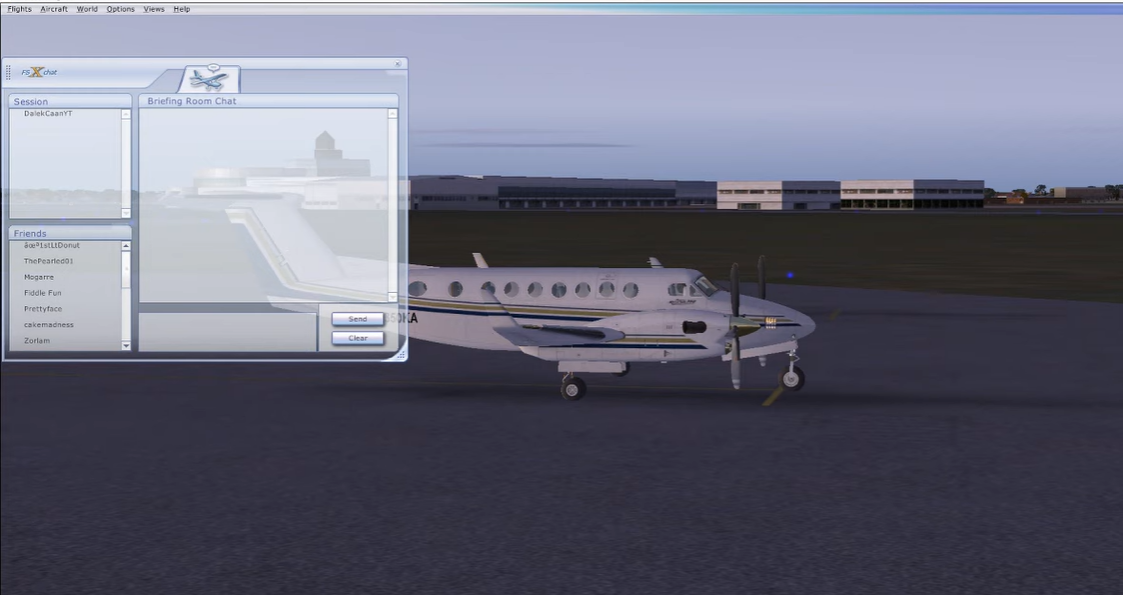 Have you ever dreamed of taking to the skies? Or wanted to experience the thrill of flying a plane?

With Flight Simulator X, you can fly anywhere in the world, explore the landscape, and even take part in missions and challenges. But to really get the most out of the game, you need a Flight Simulator X server:

What is a Flight Simulator X Server?

A Flight Simulator X server is a special type of server that allows multiple users to join together and play the game online. It functions as a host for the game, allowing players to connect to it and play at the same time.

The server [1] sends data to each player, allowing them to interact with one another and have an immersive gaming experience. 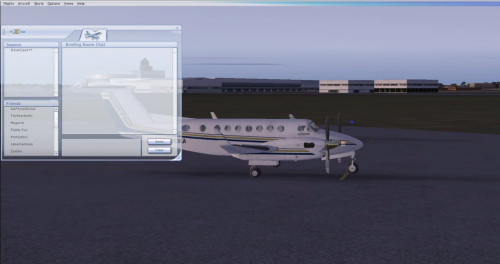 The server also ensures that no user can cheat or disrupt the game. A Flight Simulator X server is easy to set up and can be used with any version of the game, from the original version to the latest version.

You can also customize the server to meet your specific needs, such as setting up custom aircraft, scenery, and missions.

It’s easy to set up and customize, and you can play any version of the game on

Matthew Paxton
Mathew has nursed a love of video games since childhood. Now, as an adult, he enjoys playing challenging games as much as he enjoys relating with other gamers. Matthew created Hypernia to give gamers like himself accurate and reliable information about games, servers, communication protocols, and much more.
Flight Simulator X