A Quick Guide to Elden Ring 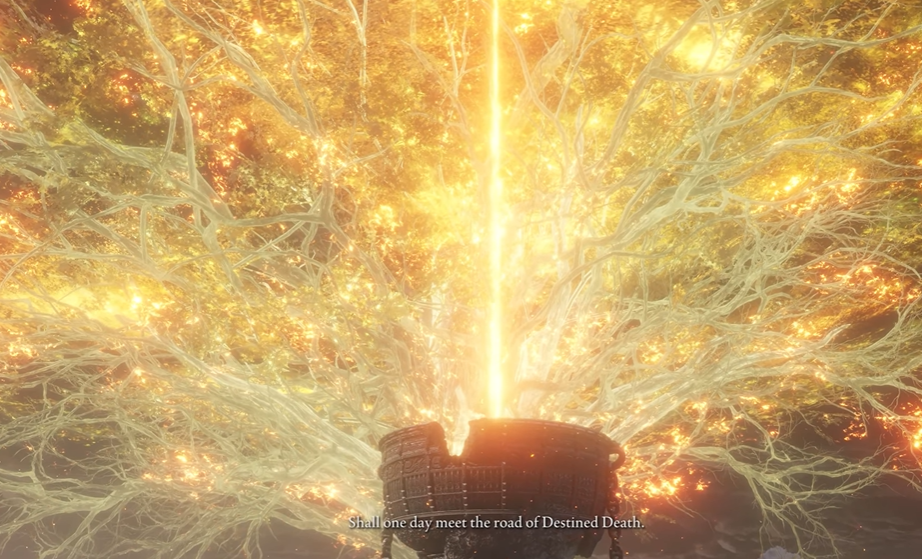 Elden Ring is a video game that has been garnering a lot of attention lately. But what type of experience is in store for you in this game?

Here’s a quick overview of the game and what you can expect!

What is the Game Elden Ring?

On February 25, the game was released for the PlayStation 4, PlayStation 5, Windows, Xbox One, and Xbox Series X/S. 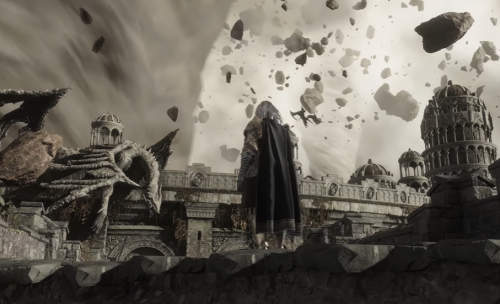 Players in Elden Ring control a customizable player character on a quest to repair the Elden Ring and become the new Elden Lord.

The game is presented in the third-person, with players free to roam its interactive open world. Combat with various weapons and magic spells, horseback riding [1], and crafting are some of the elements you’re bound to encounter in the game.

Miyazaki admired Martin’s work and hoped that his contributions would result in a more accessible narrative than previous FromSoftware games.

Elden Ring received praise for its open world, gameplay systems, and setting. By October 2022, the game had sold over 17.5 million copies. Despite its success, it was also criticized for its technical performance upon release. 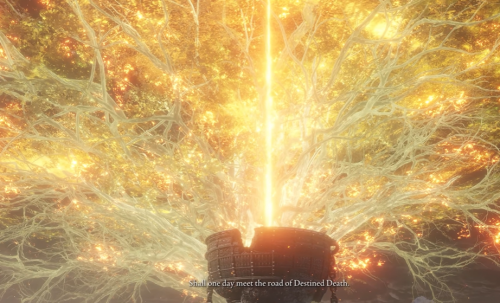 What is So Good About This Game?

Many people have stated that the Elden Ring is The Legend of Zelda: Breath of the Wild.

It’s a massive game with beautiful and varied landscapes, a terrifying zoo of monsters, and an incredibly deep leveling-up system that rewards experimentation and personalization. Hidetaka Miyazaki, the director, is a game design genius who thinks deeply about games and how they work.

There is always room for player interpretation, and plotting takes a back seat to interactivity. There are so many things to discover in the world that you can’t help but want to talk about it and share your experiences.

When you purchase a FromSoftware title, you are not only buying a game, but also joining a community – much of the fun of the game is what happens outside of it.

Matthew Paxton
Mathew has nursed a love of video games since childhood. Now, as an adult, he enjoys playing challenging games as much as he enjoys relating with other gamers. Matthew created Hypernia to give gamers like himself accurate and reliable information about games, servers, communication protocols, and much more.
Elden Ring
How to Level Up on Elden Ring
December 18, 2022
Elden Ring Level Calculator — Your Quick Guide
December 18, 2022
Why is the Blaidd Not Appearing on Elden Ring?
December 16, 2022
Elden Ring Somber Smithing Stone 7 — Your Quick Guide
November 28, 2022
Fixed: Can’t Leave Rannis Rise on Elden Ring
November 15, 2022
What to Do After Burning Erdtree on Elden Ring
November 14, 2022
Why Can’t I Give Sellen the Primal Glintstone? (Elden Ring)
November 14, 2022