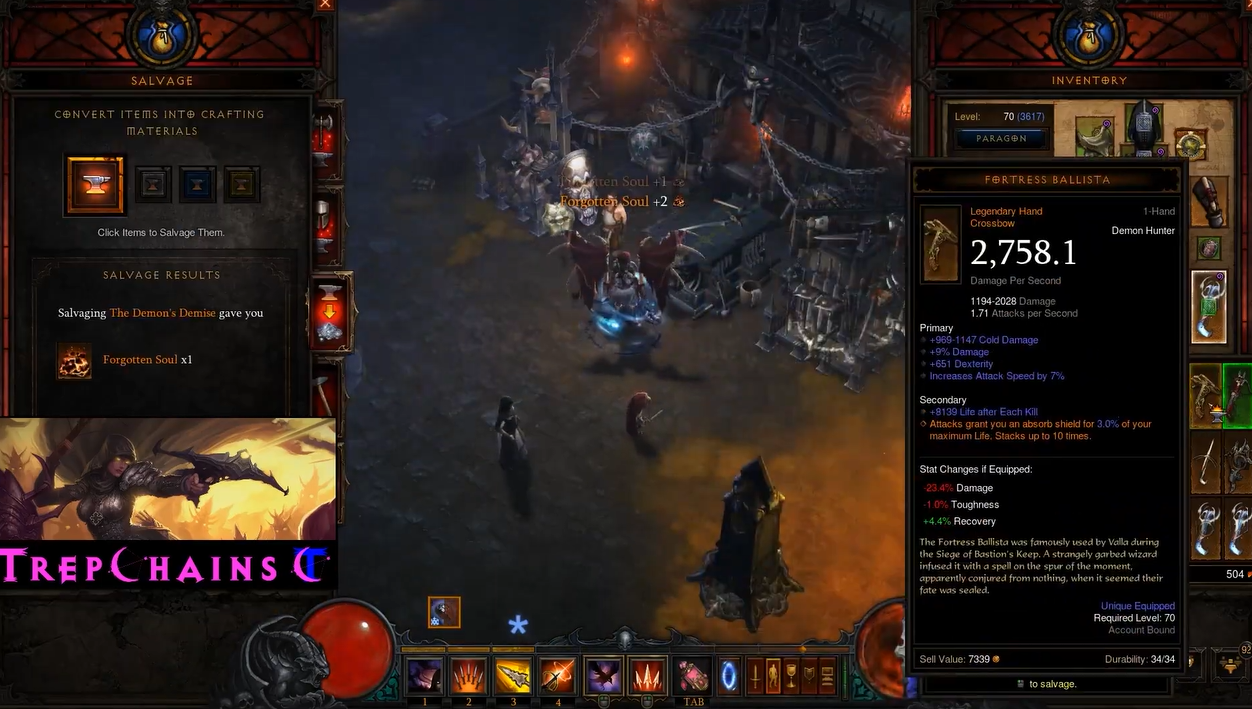 If you’re a fan of the Diablo franchise, then you’re probably wondering when Season 22 of Diablo 3 will end. Here’s what game reporters know so far about the end date of season 22.

The 22nd season of Diablo 3 ended on March 28, 2021. It implies that Season 22 was 18 weeks long, which ties it with Season 21 in duration and makes it one of the longest seasons released for Diablo 3 since the start of themed seasons in Season 14, four years ago.

Seasons 1 and 3 were the only ones that were lengthier. But how did they come to have another season that long? 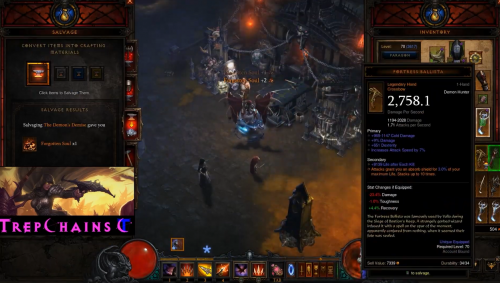 Well, it was mostly PTR testing once more because Diablo 3’s new follower system will be introduced in the forthcoming season.

Given how significant it was, it is not surprising that clearing the PTR took so long. But as a result, they must prepare for a season that won’t end until the end of March.

What Happens When the Diablo 3 Season Ends?

Little will happen in terms of what occurs when the season ends. You can continue acting in the same way even when your character is changed to be non-seasonal.

The items in your stash will be mailed to you via in-game mail, and your XP will combine with non-seasonal XP to give you a few levels. 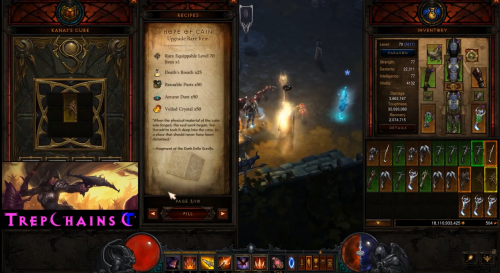 Will There Be a Diablo 4?

The release of Diablo 4 is anticipated in 2023.

Activision Blizzard’s [1] CFO said on a financial call in early 2021 that “Our outlook does not involve Diablo 4 or Overwatch 2 debuting in 2021,” and in November the company said Diablo 4 and Overwatch 2 will be delayed in 2022.