How to Get the Furnace on Diablo 3 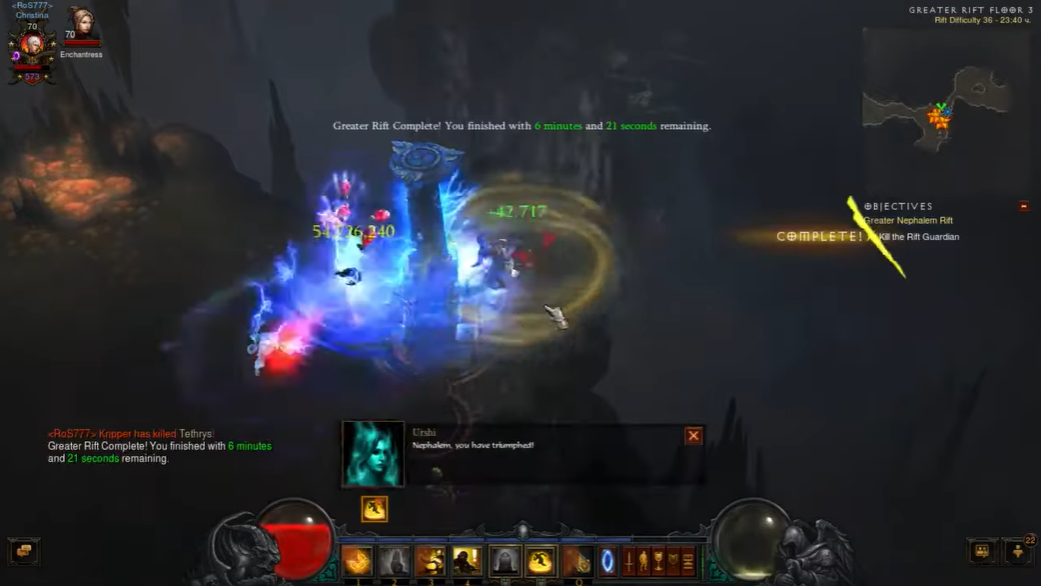 For many gamers, Diablo 3 can be a frustrating game. One of its most difficult aspects is finding the furnace.

Our gamers understand this struggle, so they took the liberty of listing their best tips on how to get the furnace in Diablo 3. With these, you should be able to improve your game and have more fun.

How Do You Get the Furnace in Diablo 3?

In Diablo 3, the Furnace is a legendary two-handed mace. To drop, your character must be level 31. It gives Elite Monsters up to 50% more damage, which is more than the Stone of Jordan, Bane of the Powerful, or Sun Keeper.

Because of this, it is a popular way to get power from Kanai’s Cube. 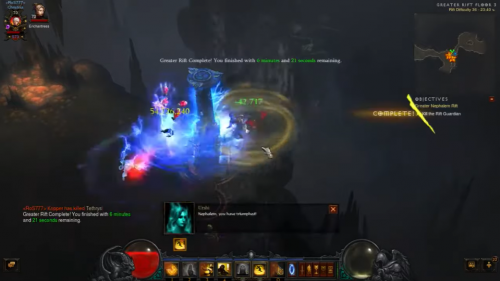 Prior to Patch 2.1, it had another unique affix instead: a chance on attack to deal a burning Crushing Blow. This took between 6 to 8% of the target’s current Life.

It was most useful against bosses at the start of a battle. It couldn’t be made better and it couldn’t get Critical Hits, but it still worked when it was on Eirena.

The effect could only happen once per target from a single skill, but it didn’t have a cooldown of its own. It could only do a certain amount of damage at once.

In patch 2.1.0, this affix was changed so that it increased damage done to elite monsters [1]. This was done to make the game more balanced.