What is the Nickname of David Baszucki, the Founder and CEO of Roblox? 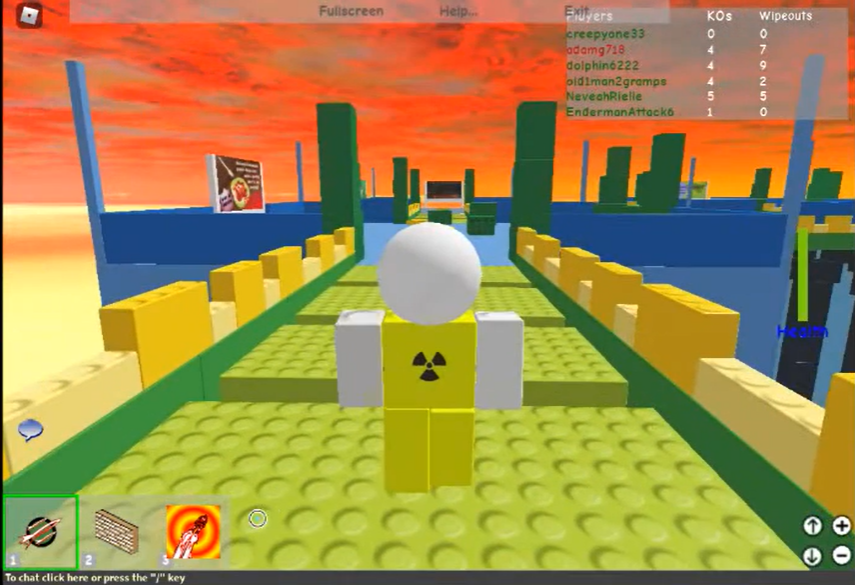 David Baszucki, the founder and CEO of Roblox, is known by many as “Builderman”. This nickname was given to him by the community of gamers who use and love Roblox. But what’s the story behind this nickname? Let’s take a closer look at the man behind one of the most popular gaming platforms around.

What is the Nickname of David Baszucki?

David Baszucki is best known as the co-founder and CEO of Roblox Corporation. However, he is also known by his Roblox username “builderman”. Baszucki is a Canadian-born American entrepreneur, engineer, and software developer. He is responsible for the creation of Roblox, which is a massively multiplayer online game platform and entertainment website. 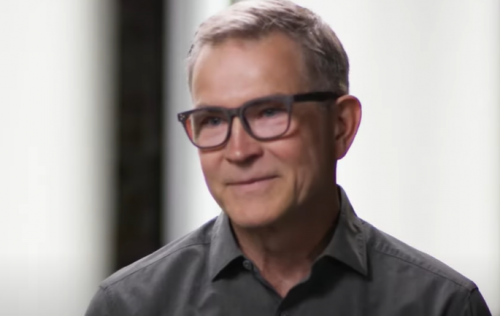 In addition to his work with Roblox, Baszucki has also held positions at various companies. He has a degree in engineering from Stanford University.

Why is David Baszucki Called Builderman?

David chose the name Builderman because it reflects his vision for the company – a platform that allows users to build and create their own games [1]. David is passionate about giving people the tools to express their creativity and he hopes that Roblox will one day become the “leading platform for user-generated games”.

What School Did the Creator of Roblox Go To?

Roblox was created by David Baszucki in 2004. Prior to creating Roblox, Baszucki had a long and successful career in the technology industry. He studied engineering and computer science at Stanford University and graduated in 1985 as a General Motors Scholar in electrical engineering. He then went on to work at various startups before eventually co-founding the educational software company Knowledge Revolution in 1989. 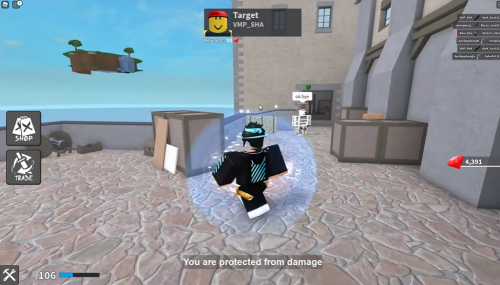 In 1998, he sold Knowledge Revolution to MSC Software. After selling Knowledge Revolution, Baszucki took some time off to spend with his family. However, he quickly became bored and began tinkering with a new idea for an online game that would eventually become Roblox. Since its launch in 2006, Roblox has become one of the most popular online games in the world, with over 202 million active users. And it all started with Baszucki’s education at Stanford University.

Who Was the First Roblox Player?

Roblox is a user-generated online game platform where players can create their own virtual world. The first player to join the platform was Admin, who registered on June 30, 2004. The user “Admin” was later given the ID 1. Prior to the public release of Roblox, the Admin account was renamed to Roblox. The username “Admin” was later given to user ID 16 (and then 18) before the account was terminated on October 9, 2006.

Despite being the first player on Roblox, not much is known about the Admin account. However, the fact that this user was able to create an account and log in prior to the public release of Roblox indicates that they were likely part of the beta testing process. Beta testing is when a software or game is released to a limited number of users in order to test its functionality before it is made available to the general public. 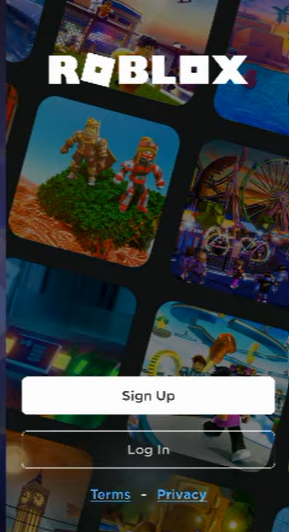 This would explain why Admin’s account was later renamed to Roblox, as this was likely done in preparation for the public release of the platform. While we may never know exactly who Admin is, they will always be remembered as the first player on Roblox.

What is the First Roblox Game?

Rocket Arena is the first Roblox game ever. It’s an original game developed by Roblox and a few years back, ‘Classic’ was added to the name and it’s now called Classic: Rocket Arena. The game’s release date is as early as January 2006 and it remained relevant for almost a decade. Players can choose between two modes: single-player or multiplayer.

In single-player, they must complete waves of enemy attacks while in multiplayer, up to four players can compete against each other in a free-for-all or team deathmatch. Classic: Rocket Arena takes place in an arena with numerous obstacles and platforms that players must use to their advantage. The objective is to score the most points by the end of the match or reach the target score before the other team does.

There are various weapons players can use such as rockets, grenades, and melee weapons. The game also features power-ups that temporarily give players an edge over their opponents. Despite its age, Classic: Rocket Arena remains one of the most popular Roblox games to date with millions of active monthly players.

What Was Used Before Robux?

Prior to 2016, Roblox had another currency, Tix (short for “Tickets”), that was discontinued in April of that year. Tix could be earned by players through various means, such as attending a live event or having other players buy items from their place. In exchange for Tix, players could buy virtual items like clothes and hats for their avatars, or purchase game passes which granted them access to special abilities or features in games.

However, the Tix system was eventually replaced by Robux, which offered a number of advantages over its predecessor. For one, Robux can be purchased directly with real-world currency, making it easier for developers to monetize their creations. In addition, Robux can be exchanged between users, allowing players to trade items and services without the need for a third-party service. 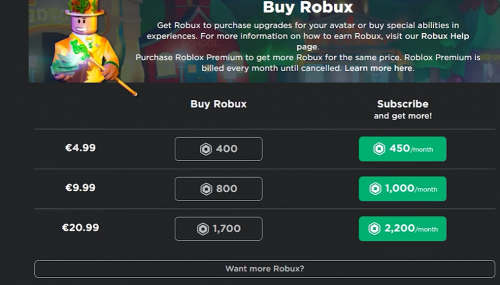 As a result of these changes, the use of Tix gradually declined until it was finally discontinued in 2016.

Baszucki is a powerful force in the online gaming industry and his nickname speaks to his accomplishments in developing the company Roblox. His dedication to computer science and engineering has made him a successful entrepreneur. What started as a small project in 2004 has now grown into a global phenomenon with millions of active users.