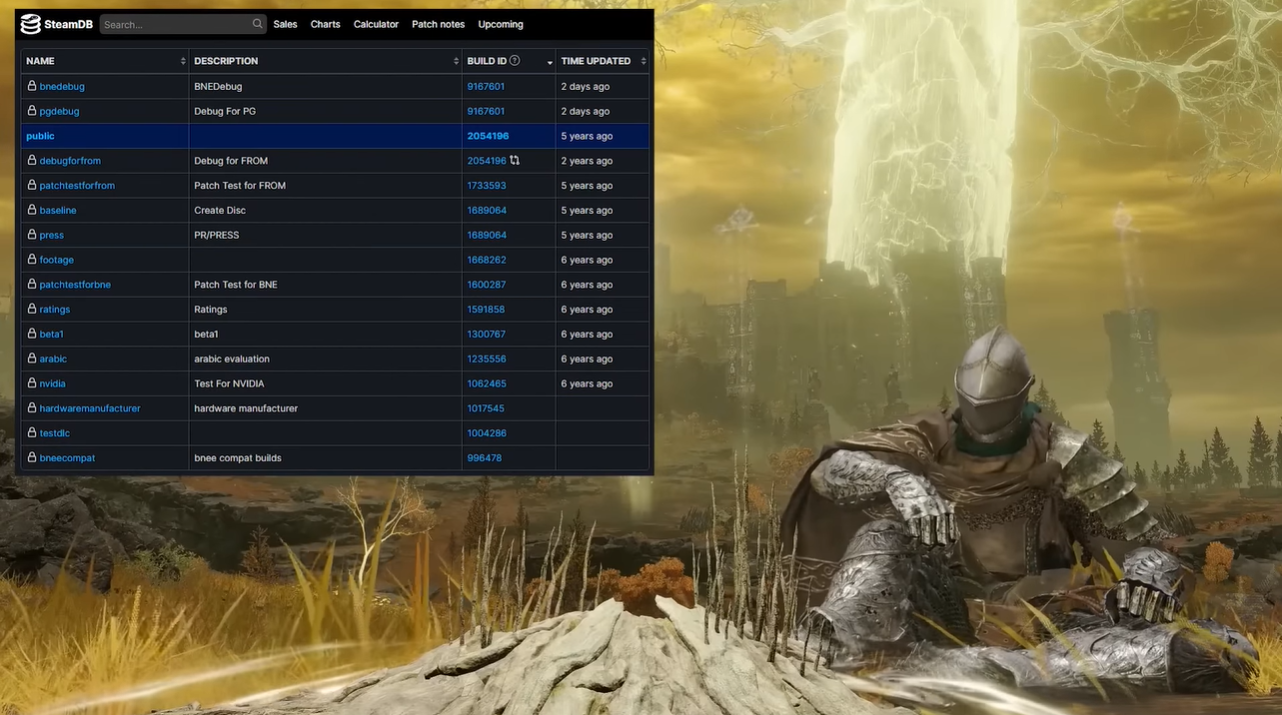 The Dark Souls server status is an important topic of discussion for any fan of the popular game.  The game’s server status can be affected by a variety of factors, such as server maintenance, hardware issues, or even random glitches.

What is the Current Dark Souls Server Status?

All three Dark Souls servers were shut down early in 2022 after hackers found a way to get into your computer and find passwords and other sensitive information [1]. 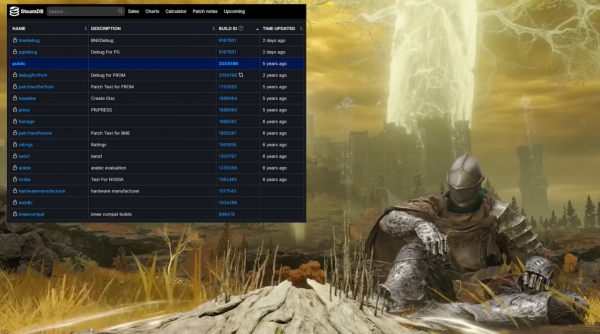 Dark Souls on PC won’t have servers turned on again, but you can still play the game offline, so you won’t lose any progress. If you want online features, you’ll have to use fan-made servers and mods.

This comes with its own risks since there won’t be official bans, so you may run into more hackers and cheaters.

You can also buy the “Remastered” version, which is less popular because existing players will have to pay $40 to be able to play online again.

Players who want to play online will have to use fan-made servers and mods or purchase the remastered version of the game.

Matthew Paxton
Mathew has nursed a love of video games since childhood. Now, as an adult, he enjoys playing challenging games as much as he enjoys relating with other gamers. Matthew created Hypernia to give gamers like himself accurate and reliable information about games, servers, communication protocols, and much more.
Dark Souls