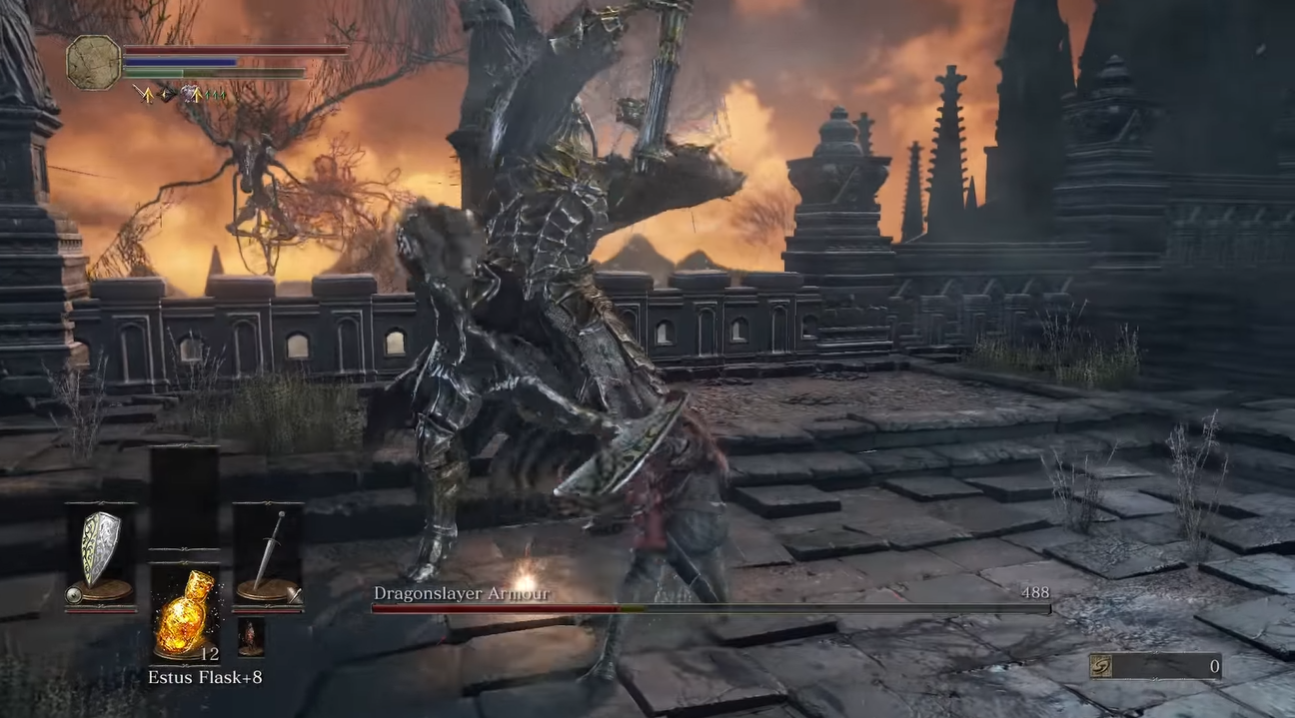 Dark Souls Remastered is an action role-playing game developed by FromSoftware and published by Bandai Namco Entertainment. It is a remaster of the original Dark Souls game, which was released in 2011.

Despite the games’ enormous reach and popularity, many gamers often wonder if the current Dark Souls Remastered server’s status is generally stable and secure.

To give you all the details, our gamers will answer this question and topic in this post!

What is the Current Dark Souls Remastered Server Status?

The PC servers for Dark Souls Remastered are back up and running. Nearly a year ago, players were having trouble logging into the game’s multiplayer mode.

Now, FromSoftware has released an update to fix the problem. Through the official Dark Souls Twitter account, the developers stated that the problems that were making it hard for players to connect to the servers are now fixed. 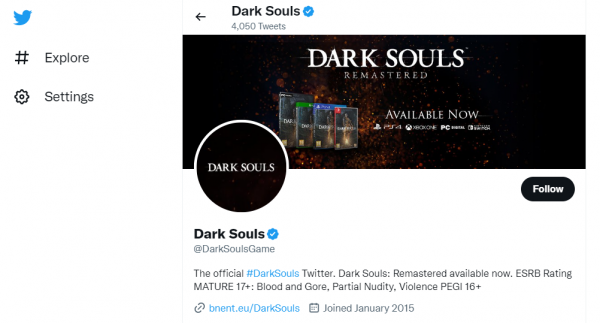 This is great news for PC players who have been wanting to play the original game again. But if you’re still having trouble connecting to the Dark Souls Remastered servers, go to their official support page to find out what’s wrong.

It’s also important to check your own online connections [1]. Start another game or check your router to see if the problem is on your end.

The current Dark Souls Remastered server status is back and running again. FromSoftware has released an update that have finally resolved common issues encountered by most gamers. If you’re still unable to connect, reach out to the game’s social media accounts so they can help you out immediately.

Matthew Paxton
Mathew has nursed a love of video games since childhood. Now, as an adult, he enjoys playing challenging games as much as he enjoys relating with other gamers. Matthew created Hypernia to give gamers like himself accurate and reliable information about games, servers, communication protocols, and much more.
Dark Souls
Dark Souls Server Status
January 6, 2023