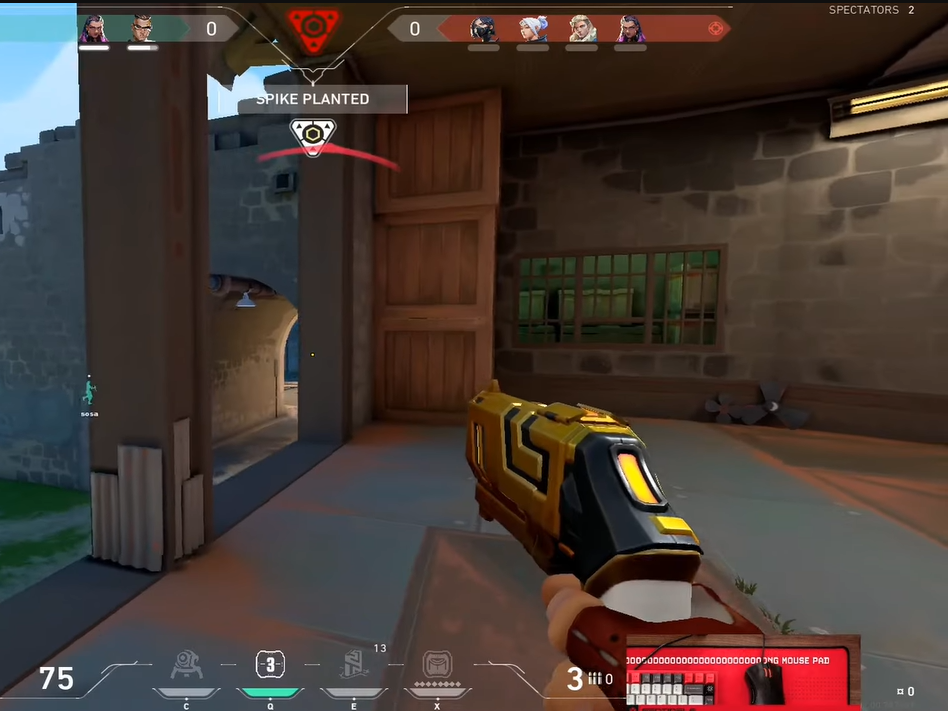 As a feature of the game CS:GO, spectators do not directly interact in the game, but players in the mode can still view the game from different angles and view player and team statistics.

But what else is there to know about this mode? Our resident CS:GO gamers will explain what you need to know in this article!

What is a Spectator on CS:GO?

A spectator is a type of player who does not take part in the game but is allowed to watch it. When a player dies, they go straight into spectator mode.

Players who aren’t dead can use the X-ray in Counter-Strike: Global Offensive by pressing a key (default X). When the lights are on, the silhouettes of all the players in their team colors can be seen through the walls.

Grenade trails are also shown in their own colors, and a player’s aim is shown by a ray coming out of their chest that is the color of their team. When the X-ray is on, players who have been damaged will see how much health they have lost as a red fill from the bottom.

On the scoreboard and in the top right corner of the HUD, you can see how many people are watching a match. If the player being watched is flashed, spectators will see a white filter that still lets them see some of what is going on.

Normal viewing will show a circle that will get smaller as the effects of the flashbang wear off. For GOTV viewers, the screen will show an icon of an eye with a cross (X) and the text “[BLINDED].” 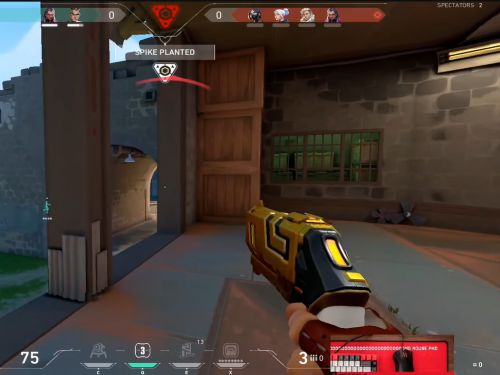 In sum, spectators are a key part of the CS:GO experience, providing an extra layer of insight and entertainment to the game. They are also able to watch their friends play, use the X-ray to get an up-close view of the action, and see the effects of flashbangs on the players.