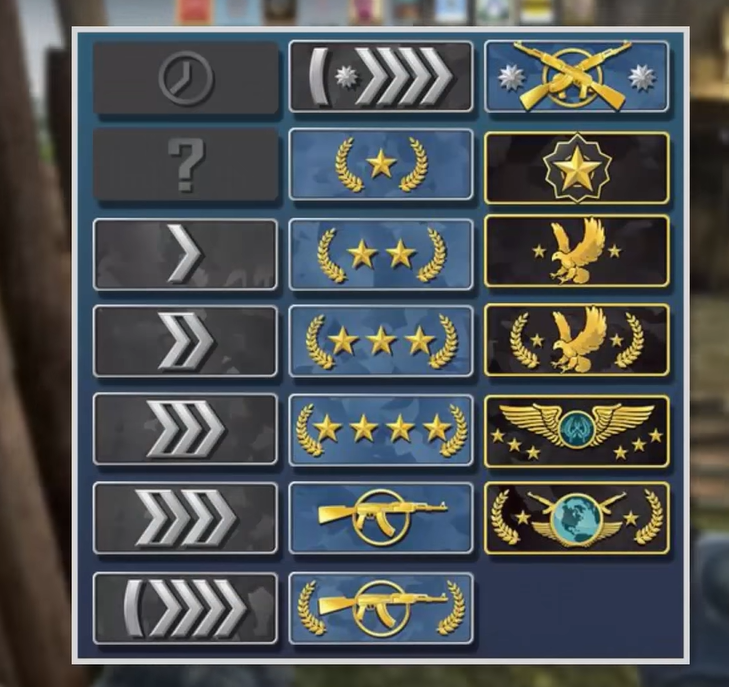 CS:GO, or Counter-Strike: Global Offensive, is one of the most popular first-person shooter games in the world. Players battle it out in teams to control objectives and eliminate the enemy team.

Winning matches is the key to progressing in the game, but how do you measure your individual skill level? This is where the CS:GO ranking system comes into play!

How Do CS:GO Ranks Work?

In CS:GO, players are placed into one of 18 ranks, ranging from Silver I to Global Elite. To get your initial rank, you must win ten placement matches, but you can only play two per day.

These give the game’s ranking system time to figure out how good you are. Note that an unranked player can’t queue with anyone with the rank of Master Guardian II or higher unless they queue with a full team of five. 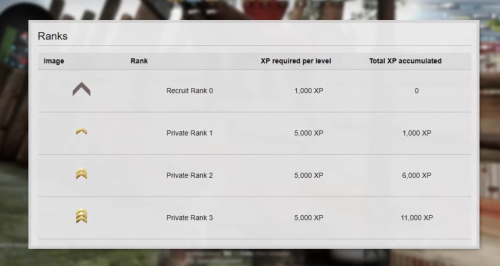 Once you’ve won ten games, you’ll be put into one of 18 skill groups [1] based on how well you played. You can now play as many games as you want, but you can only queue with people who are within five ranks of your own (once again, excluding a premade team of five).

At the end of each match, your rank will be changed based on how well or badly you did, putting you in a higher or lower skill group as needed.

It’s still not clear how this works, but the best way to get better is to win as a team. If you don’t play any matches for a month, your skill group will go away. You’ll have to win or draw a match to get it back. Again, until you’ve earned it back, you won’t be able to play with ranks above Master Guardian I. 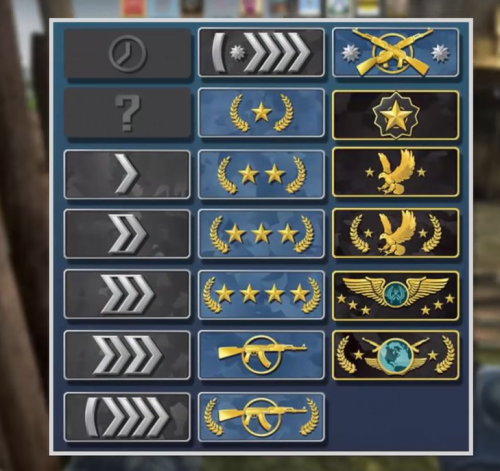 Overall, the CS:GO ranking system is an integral part of the game and allows players to measure their individual skill levels. By playing matches and winning, players can progress through the ranks and compete in tournaments and ladders to win prizes. This system ensures that matches are fair and balanced on CS:GO.