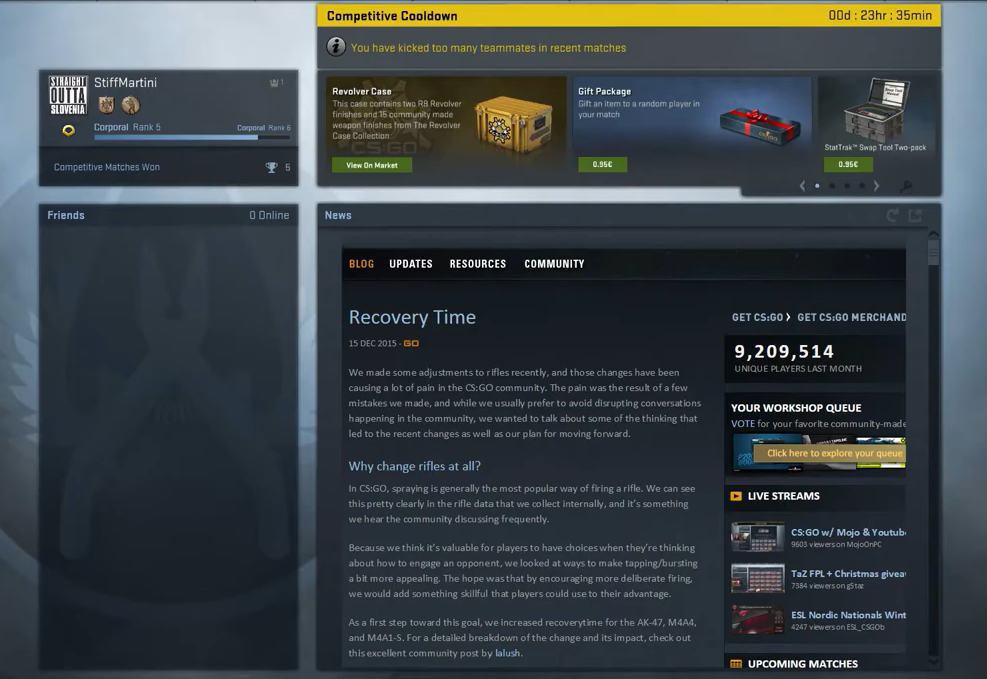 Competitive cooldowns are a punishment system used in many online games, including Valve’s Counter-Strike: Global Offensive. They are issued to players who violate the rules and regulations of the game.

These can range from being banned from playing for a few hours to being banned for a few days or even permanently. So why are competitive cooldowns issued, and what can you do to avoid them? We’ll give you a rundown in this guide:

Why Are Competitive Cooldowns Issued?

This means that they can’t play ranked or unranked matchmaking for a certain amount of time. 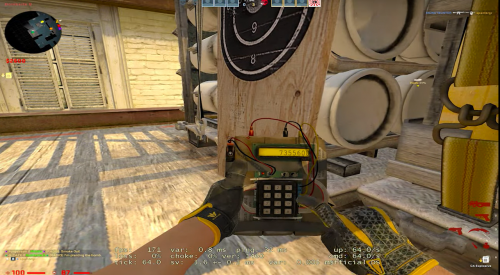 Reason #1: Failing to Stay Connected to the Server

Any player who can’t stay connected to the server or reconnect to it in time will get a competitive cooldown. This could be because of a network, technical, or local problems with your computer, but a it will be given to any player who leaves a competitive server and doesn’t rejoin in time.

If you are having network or technical problems that are causing cooldowns in competitive, you should try to fix them before playing another competitive match.

New players can win two Competitive games in 24 hours before they are put on a purposeful competitive cooldown. This is implemented so that new accounts don’t have too much of an effect on ranked and unranked matchmaking. 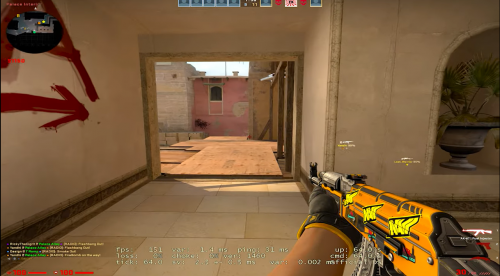 Reason #3: Kicking Too Many Teammates

When players kick too many teammates in a competitive match, they get a cooldown.

Whether you called the vote or just pressed “F1” to kick the player, your account will be put on a “Competitive cooldown,” if you do this too often. These are only given to players who abuse the vote kick feature by kicking too many teammates.

There are a number of ways to make sure that these kinds of cooldowns are given correctly. If you’re playing with abusive teammates, you should report them in-game instead. Votes should only be held to get rid of a teammate in the worst cases.

Reason #4: Being Kicked From Too Many Matches

If you get kicked from too many competitive games, your account will get a cooldown for competitive games. Like when you kick too many teammates, there are systems in place to make sure this kind of cooldown is only given to players who are kicked too often. 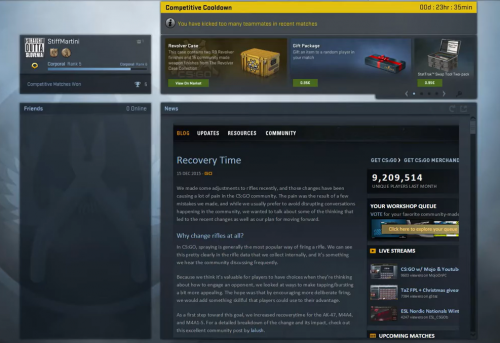 Users with network or technical problems may be kicked out, and if they leave the match or don’t get back in time, expect this to happen.

Reason #6: Being AFK or Not Participating in Matches

If a player in a Competitive match is AFK or not taking part, the server may kick them out. When this happens, there will also be a competitive cooldown. If you need to take a break, we suggest asking one of your teammates to call a timeout [1].

Reason #7: Receiving Too Many In-Game Reports for Griefing

Griefing is a term used to describe players intentionally hindering the progress of their team. If you are receiving too many in-game reports for griefing, then you’ll likely be issued with this cooldown. 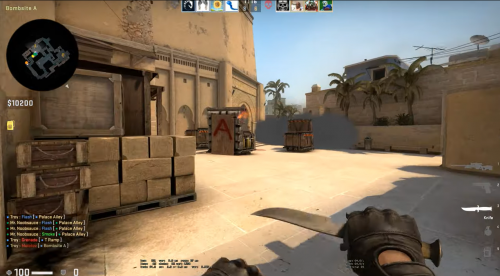 The reasons for being issued with a competitive cooldown can vary, but the most common reasons are for failing to stay connected to the server.