Map Ancient on CS:GO — Everything You Need to Know 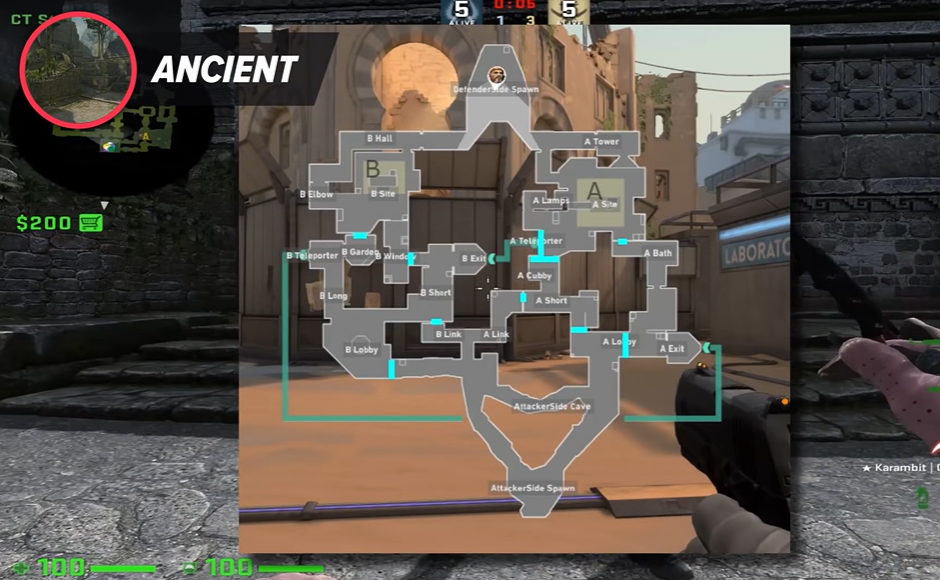 Many players are still unfamiliar with the dark and leafy competitive map Ancient in Counter-Strike: Global Offensive. But learning the right callouts for this new map may help you advance through the ranks more quickly.

Otherwise, your ranked progress may be hampered if you do not understand the map. If you want to know more about callouts on this map, keep on reading!

What Are the Callouts for CS:GO Map Ancient?

Ancient is the most recent addition to the competitive map pool in CS:GO. Despite its resemblance to the older map Aztec, players are having difficulty adjusting to the new location.

So, if you want to move up the ranks faster, you should learn the right callouts for Ancient. 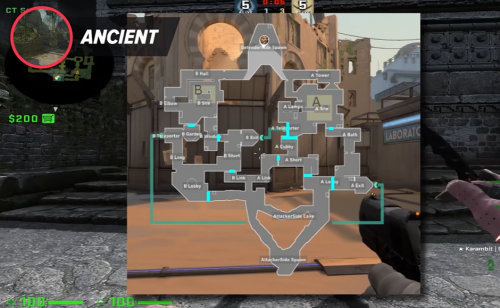 Ancient is an enclosed map in comparison to other CS:GO locations. The route to A is called Split, and it is the longest and most massive area, similar to Inferno’s banana.

Because of the tighter chokepoints, entering the B site is substantially more challenging. Counter-terrorists can easily defend the place because to the ramp, excavation, cat, and ruins.

When compared to other CS:GO maps, the middle of Ancient is difficult to take. The mid area has a restrained top-mid, cubby, and sniper’s nest, all of which favor the CTs.

The same old callouts for large boxes, triple boxes, trees, and other items can be found at the bomb locations. The map also includes a distinct section that leads to A. Older players refer to the square spot as a “tomb,” however CS:GO’s official handle clarifies that it is a “donut. 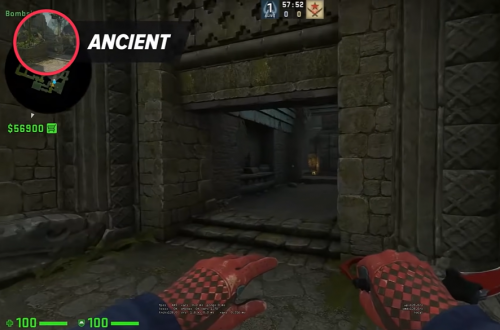 Because the right callouts for the map have yet to be established in the community, don’t be shocked if you hear different instructions throughout your ranked games.

Valve doesn’t usually make map callouts official, although you can discover names for locations written on the top of your radar in-game. Despite this, the CS:GO community rarely uses the in-game names for locales because players prefer to make their own over time.

Many players still use the Aztec callouts for common places, so be prepared for anything. Aside from textbook callouts, if you’re having trouble memorizing locations, make sure you call out exactly what you observe to your teammates [1].