How to Get Keys on CS:GO — Your Quick Guide 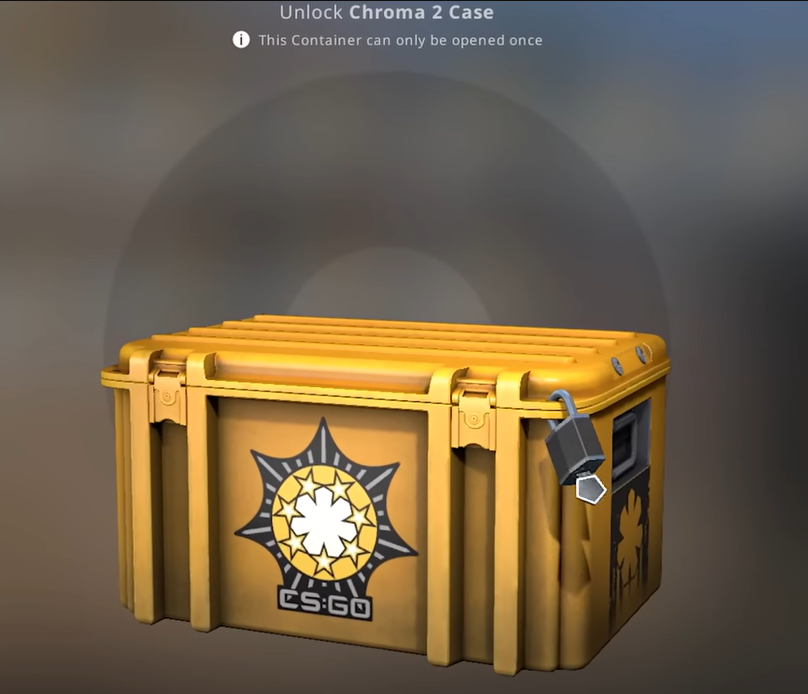 Are you a Counter-Strike: Global Offensive (CS:GO) player looking for ways to get keys? If so, you have arrived at the right page!

In this short guide, we’ll take a look at different ways you can get keys on CS:GO. We’ll also weigh the pros and cons of acquiring these items and whether or not they’re worth it. Let’s get started!

How to Get Keys on CS:GO

Luckily, it’s easy to get these keys or any other weapon case key, like the Clutch Case key, the Operation Breakout Case key, or the Horizon Case key.

To get new CS:GO case keys, all you have to do is buy them from Valve or any other player on the Steam Store, or buy them from a third-party skins market like the SkinCashier. If you don’t want to buy any keys, you could also trade some skins on the community market of your choice.

Keep in mind, though, that the trading rules and fees, as well as the base price of the items, can change depending on which market you choose.

Are CS:GO Keys Worth Purchasing?

There are many different weapon cases in CS: GO, such as the Gamma Case, the Shadow Case, and the Falchion Case, that may contain rare and valuable skins. 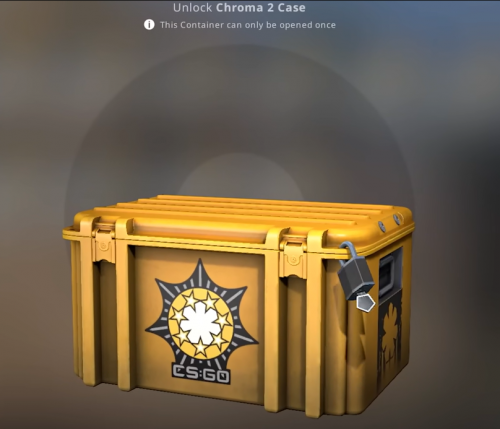 Worse, you can’t get a weapon case key for free. Instead, you have to either trade some skins for them or pay real money. At the end of the day, it all comes down to whether or not you think it’s worth it.

Some players only care about making money and see skins as investments, so they are more likely to spend real money in the game to get rarer and more expensive items.

Some players just want to play the game and don’t care about how it looks. Some people even go after specific cosmetics they want to use and would pay anything to get their hands on their favorite gut knife or that cool five-seven skin. 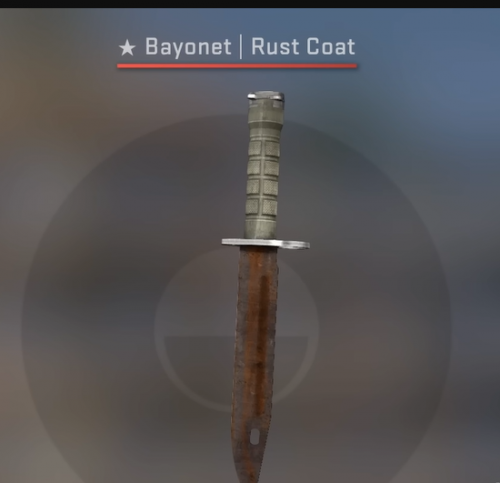 Overall, acquiring keys on CS:GO can be a great way to get access to some of the rarest and most valuable items in the game. However, it’s important to do your own research and decide whether or not it’s worth the risk.

There are a few different ways to get keys in CS:GO including purchasing them in the Steam market, trading with other players, or joining a trading group or chatroom. No matter which option you choose, make sure to do your research and make sure that you’re getting a good deal.