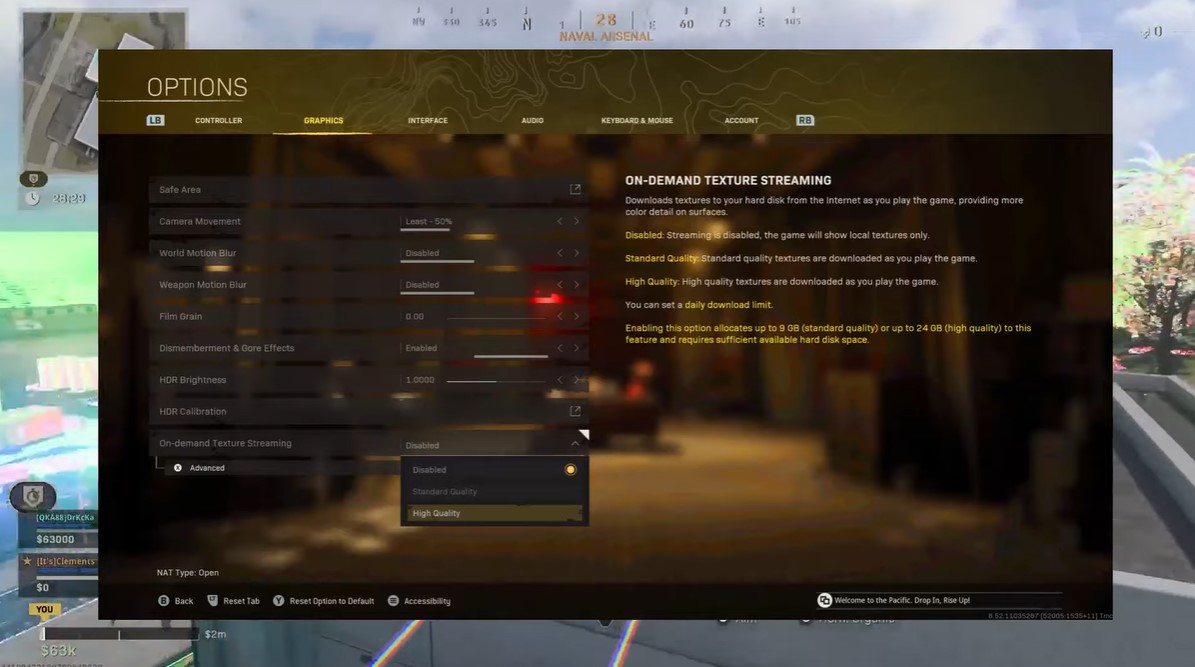 If you’re one of the many people whose textures are not loading on Call of Duty: Modern Warfare, never fear. There is a simple fix that should get your game running smoothly again in no time.

To give you all the options, our team listed all their surefire ways to fix it easily and quickly!

Every map except Shipment appears to be affected by the texture bug following the recent update in Modern Warfare. Modern Warfare players are irritated by a strange glitch that prevents textures from loading. However, there is a workaround available.

It’s fun to jump into a game of Modern Warfare and challenge your enemies for supremacy on the battlefield, but strange glitches can quickly ruin players’ enjoyment of the game. 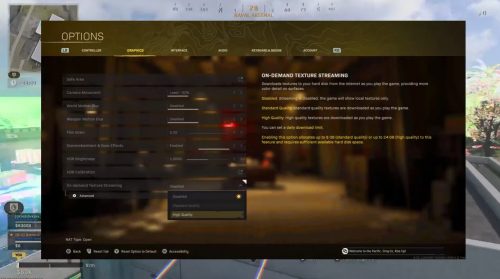 A glitch [1] that causes the game’s textures to not load properly. While this can be aggravating, there is a simple trick that will allow you to resolve the issue. Here’s how to fix this texture glitch: