If you’re having trouble getting maps to load in Call of Duty: Modern Warfare, don’t worry – you’re not alone. This seems to be a common problem for gamers, but there is a fix.

Keep reading to find out how to get your maps loading properly again.

This error message is one of the known issues with Call of Duty: Modern Warfare that has yet to be addressed. Even if you switch game modes, certain maps will not load, and you will be stuck on the loading screen or receive error messages.

Fortunately, there are a few workarounds that will allow you to get the game working back again. 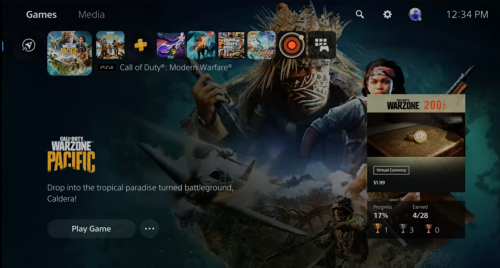 Most of the time, the problem with Call of Duty: Modern Warfare maps not loading can be traced back to multiplayer pack 3, which must be removed from your game in order for the maps to work again.

It will have no effect on your game, and there is a good chance that your Gunfight modes will resume working once the multiplayer pack three is removed.

If you’re still having problems after removing multiplayer pack 3, try removing the MP2 Pack as well as compatibility data packs one and two. Keep in mind that you must remove the MP2 pack from your game, not the multiplayer two pack.

There have been a few reports of users removing the incorrect pack from the game and having to reinstall it. So, check the pack name again before removing it from your game, and then restart Call of Duty: Modern Warfare. 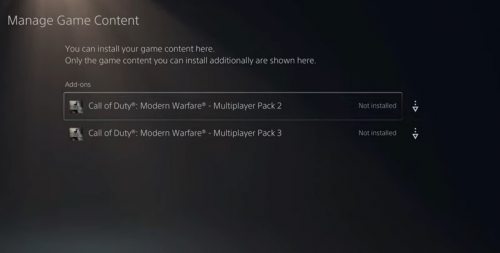 At this point, you should completely uninstall the game and reinstall it. Remove all of the packs mentioned here and check for duplicates before attempting to launch the game.

Also try a quick reboot. Simply restart your computer and reinstall the game before reevaluating the gunfight maps.

If you’re still experiencing the same issue after reinstalling the game and removing all of these packs, you should contact customer service [1]. They will assist you in diagnosing the problem as well as narrowing down possible causes of the map not loading error on Call of Duty: Modern Warfare.

Most of the time, these experts will also recommend that you remove the obsolete packs and will walk you through each step of the process.

They can also assist you in identifying additional bugs with the game files, especially  if the problem persists after you’ve removed all of these obsolete packs from your game. So, after submitting a support ticket to Activision support, wait then follow their instructions.