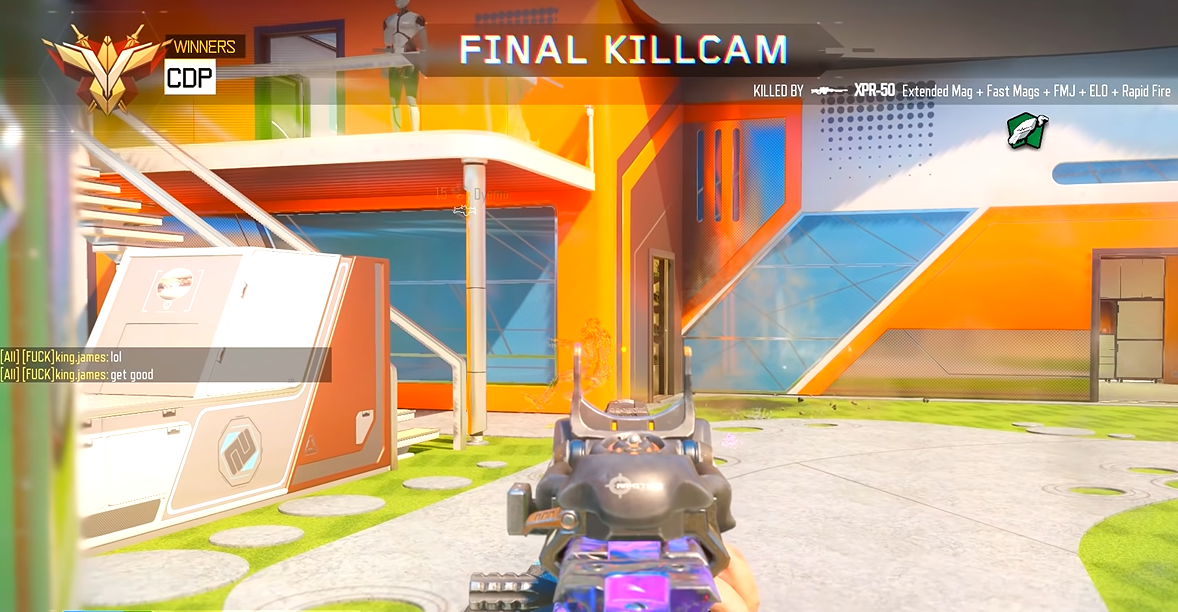 One of the most interesting features of the game is the ability to host a dedicated server. These servers allow players to play with others anywhere around the world. It also allows for custom game settings and various other features not available in the default multiplayer mode.

To help you explore this server further, we will discuss how to set it up and host it for the PC version of Call of Duty: Black Ops 3, along with the necessary steps and information that you need!

How to Start a Black Ops 3 Dedicated Servers on a PC: 4 Steps

The first step in setting up this  dedicated server is to download the game server files. These files are available on the official website of the game. Once you have downloaded the files, extract them to a directory of your choice.

The next step is to install the game server. This can be done by running the setup file that comes with the game server files. Follow the on-screen instructions to complete the installation. 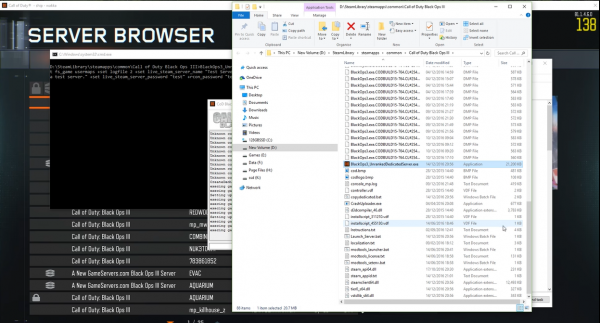 Once the game server has been installed, it is time to configure the server. There are various settings that can be adjusted such as the game mode, the number of players, and the map. Make sure to adjust these settings to suit your own preferences.

Setting up a dedicated server for Call of Duty: Black Ops 3 is a relatively simple process. By following the steps outlined above, you can easily get your own dedicated server [1] up and running as soon as possible!

You can now play the game with friends and with other players around the world, based on your settings.