Is Assassin’s Creed Valhalla on Steam? 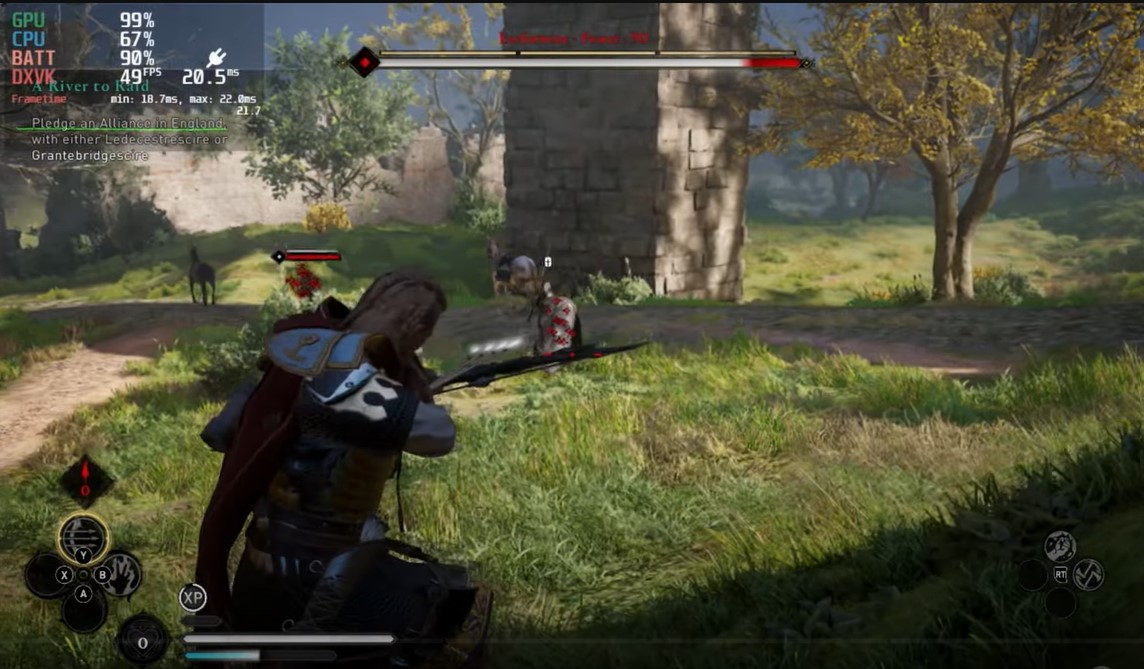 Is Assassin’s Creed Valhalla going to be on Steam? This is a question that has been on the minds of many avid fans since the announcement of the game.

To answer your question, here’s what our game reporters know so far.

Is Assassin's Creed Valhalla Going to Be on Steam?

Ubisoft has been conspicuously absent from Steam in recent years, preferring to release PC versions of its latest games through its Ubisoft Connect launcher and, on occasion, the Epic Games Store.

That appears to be changing, as two recent Ubisoft titles have been discovered in Steam’s [1] database. The first was published earlier this month.

Ubisoft has publicly criticized Valve’s Steam business model in recent years, which is why they have decided to collaborate with Epic Games instead. If this occurs, Valhalla’s “exclusivity” on the Epic Games Store is unlikely to be permanent.

This explains why rumors about the game’s Steam release persist. However, if Valhalla is coming to Steam, other Ubisoft games are likely to follow.

Matthew Paxton
Mathew has nursed a love of video games since childhood. Now, as an adult, he enjoys playing challenging games as much as he enjoys relating with other gamers. Matthew created Hypernia to give gamers like himself accurate and reliable information about games, servers, communication protocols, and much more.
Assassin's Creed