Ark Server Aberration — What is it and How to Start One 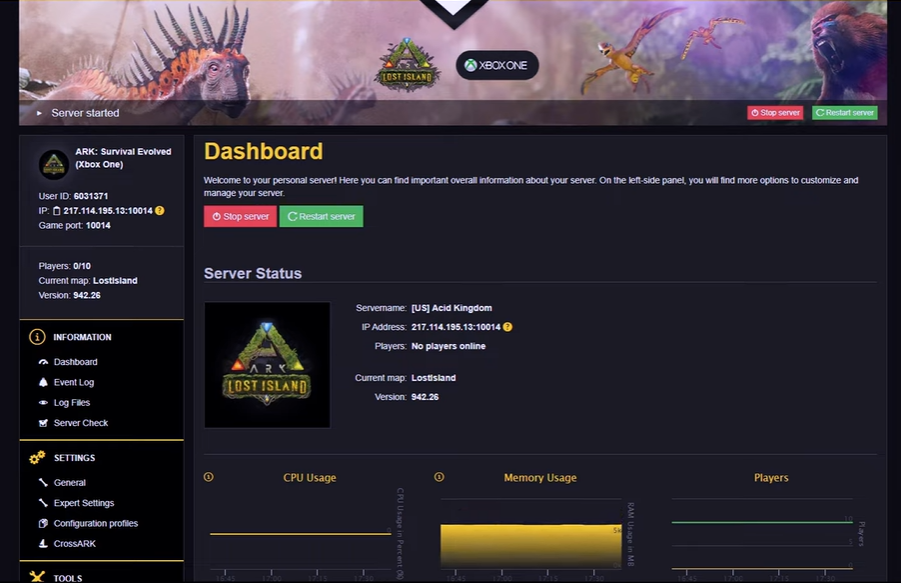 ARK Server Aberration is a new map expansion for ARK Survival Evolved that was released on December 12, 2017, for PC, Xbox One and PS4.

It is the second major expansion to the game, following the Scorched Earth expansion. The map is set in an underground environment filled with strange new creatures, resources, and items.

The environment also contains new hazards, such as extreme radiation, which can be both a blessing and a curse. As with all ARK maps, players must survive, build and tame the creatures in order to progress in the game. To know how to start one, follow this guide from our gamers!

How to Start an ARK Server Aberration?

Follow these procedures to convert your server [1] to Aberration: 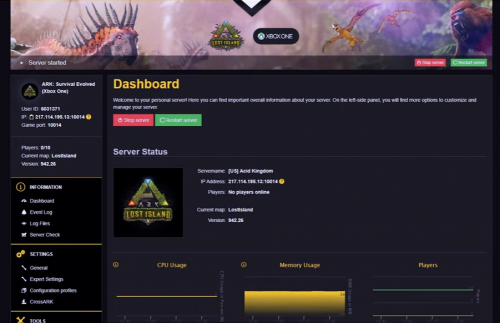 The ARK Server Aberration is a great addition to the overall ARK game experience. With its unique environment, creatures, and resources, it provides a new challenge for players as they progress in the game.

To get started, all you need to do is follow the steps outlined above to convert your server to Aberration!