How to Remove Dogs on 7 Days to Die 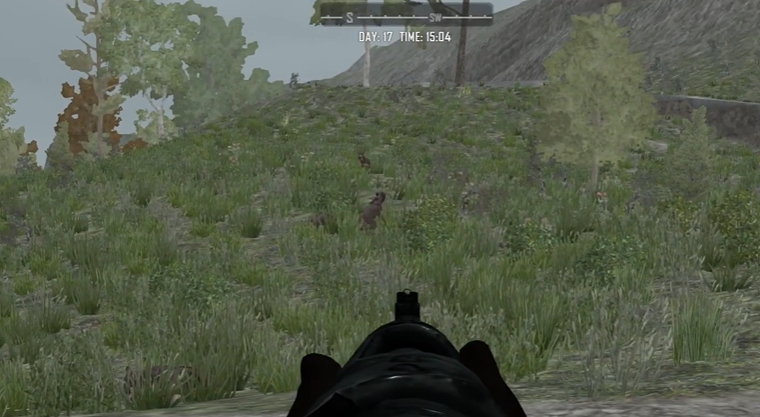 Zombie dogs are a common sight in games like Left 4 Dead and 7 Days to Die, but is there any way to turn them off?

Is There a Way to Turn Off Zombie Dogs in 7 Days to Die?

Yes, all you need to do is to use the steps below to remove the zombie dogs: 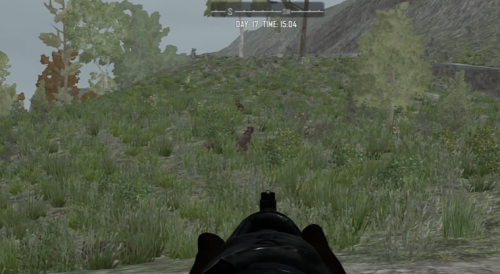 You also can edit the Entityclasses.XML, either make them harmless (very low speed or whatever), or change them to another zombie type or even a rabbit or chicken.

What Are Zombie Dogs?

Zombie Dogs are zombie animals that can be found in any biome, but they are most frequent in the Wasteland. When provoked or spotted, Zombie Dogs will attempt to chase and attack the player. Zombie Dogs can occasionally be heard growling, alerting players that they have been discovered and are going to be attacked.

Zombie Dogs, which resemble a Doberman Pinscher, are considerably faster than players and will easily outpace and catch them.

Therefore it is best to kill them down as quickly as possible before they reach you, or get to high ground (like a car), as they cannot climb it. One of the only zombie enemies who can run during the day are zombie dogs. 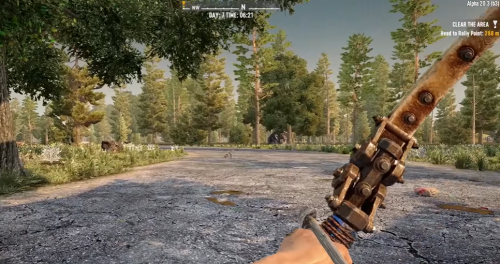 The attack of a zombie dog might also result in bleeding. When killed, they will let out an agonizing whimper or whine.