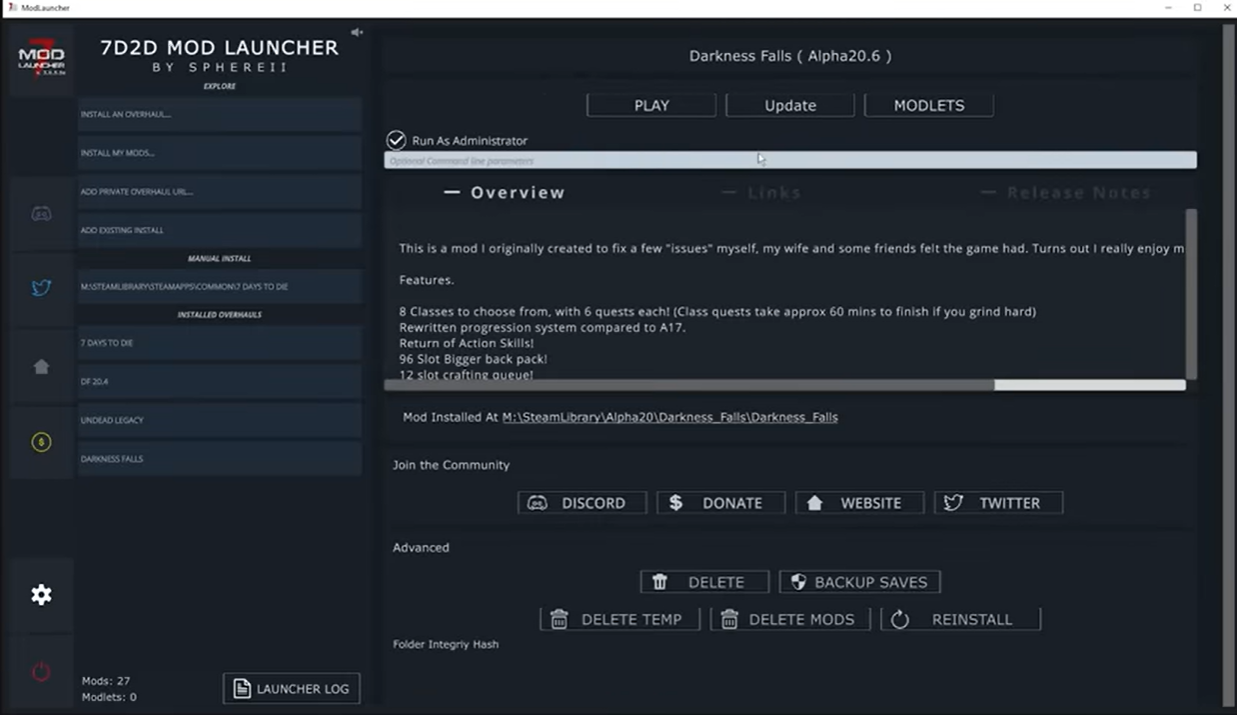 7 Days to Die is a horror game that has been gaining popularity lately. Many gamers are drawn to the game because of its unique premise: you have to survive for 7 days in a world full of zombies.

The challenge is made even greater by the fact that the game is constantly evolving, with new content being added all the time.  If you’re looking for a way to customize your game experience, then you need to check out the 7 Days to Die mod launcher.

But what is in a 7 Days to Die mod launcher? Keep reading and we’ll tell you everything you need to know.

What is the 7 Days to Die Mod Launcher?

It also provides an easy way to explore and discover new changes. The mod launcher has been completely rewritten in Unity in order to be compatible with Linux , MacOS, and Windows. Currently, only Linux [1] and Windows are known to be operational. 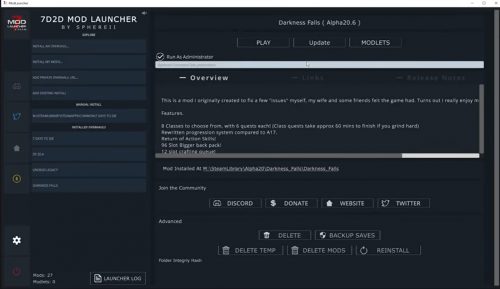 The 7 Days to Die Mod Launcher includes a variety of Valmar’s outstanding modifications such as Expansion and Overhaul, CHS and Horde, and mods such as A Clockwork Project, Spider’s True Survival mod, and TheRedWolf’s SteelMod, in addition to certain basic mods that you may already be familiar with.

You can also play combination mods, which consist of a normal mod paired with a prefab kit, such as one from stallionsden’s Megacity or Magoli’s ComoPack, in addition to specific customizations.

The fact that it separates mod installations (which prevents conflicts with overhauls), automatically updates the launcher, and allows players to even personalize overhauls with an integrated modlet management mechanism, makes it one of the most exciting and captivating tools. 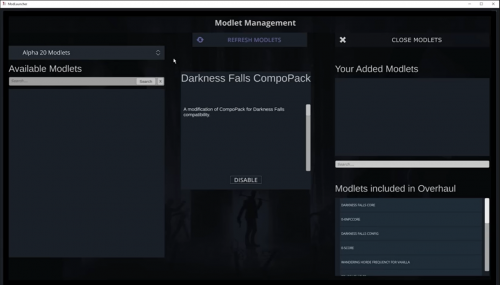 What are the Features of Mod Launcher?