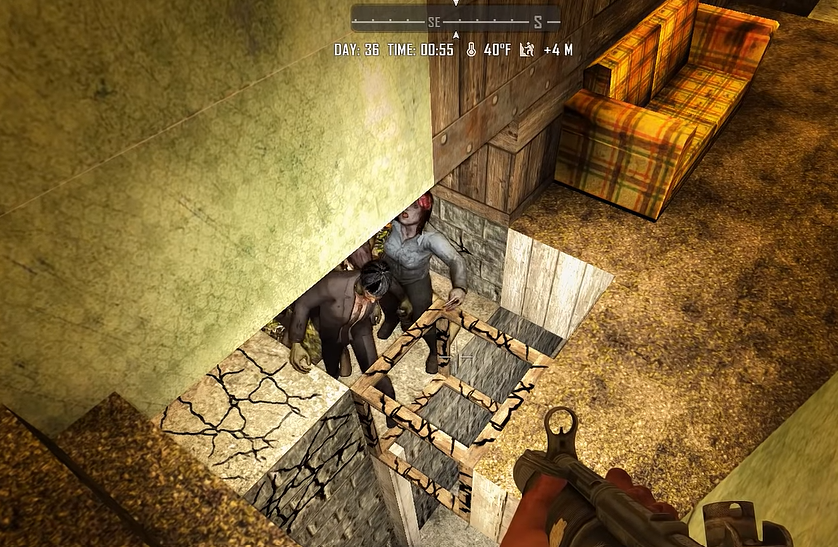 Have you ever wondered what those hordes are in 7 Days to Die? If you’re confused about what they can do, we’ll share what they actually are, what they’re capable of, and how they can impact your game.

A big number of zombies is referred to as a horde. Hordes can be any zombie type, but they must all be gathered together and follow the same walking path (excluding Screamers).

The horde’s behavior is determined by their type, and some hordes may also include wild animals. Below, we’ll take a look at the different types of the horde. 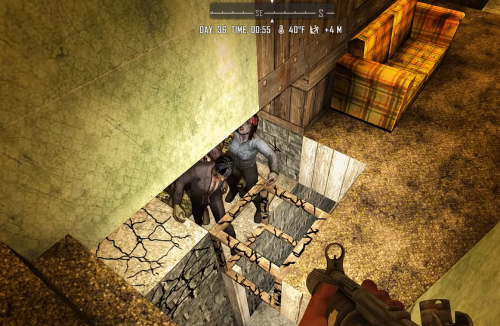 Roaming Hordes are hordes that spawn once in the morning and once in the evening. They are made up of any combination of zombies and may include wolves, dogs, bears, or vultures.

The Roaming Horde will spawn some distance away from a player and will immediately begin traveling towards that player’s position. If the horde does not detect any players, it will walk in a straight line for a short distance before coming to a stop.

This gradually increases through day 5. When the roaming hordes return on day 9, expect a significant growth. On certain days, the roaming horde will consist of a small group of zombie dogs. 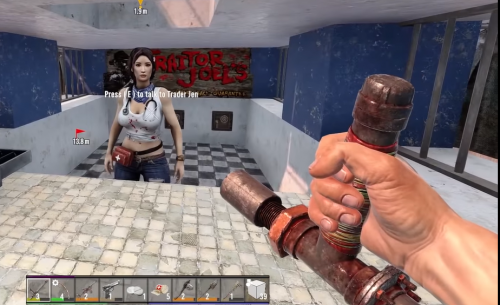 This will continue until day 19 before resetting on day 22, with wandering hordes totaling to day 1.

Screamers are drawn to the heat of the area, thus high levels of activity will bring them out. You can use a forge, a chemistry station, or torches.

The Screamers summoned by the heat activity will scream to attract hordes of zombies of various types, including other Screamers, depending on the player’s game stage. Unlike other hordes, summoned zombies attack from all sides.

The Screamer will repeatedly call for more zombies. However, this ability will be decrease after a few calls.

A Post Blood Moon Horde will usually arise after a blood moon night, at least in single-player. It could include the following animals: zombie dog, zombie vulture, wolf, and possibly others. 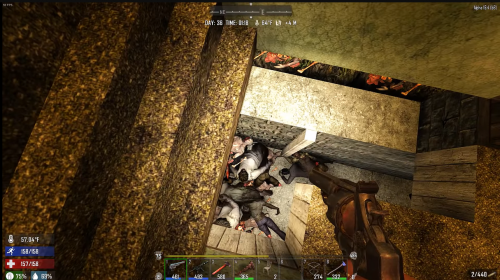 They frequently follow hordes early in the morning, before 12 a.m. So far, you can expect 4 to 6 dogs, 7 wolves (including 2 grey), and 12 vultures. The last one is the least dangerous.

They are not necessarily meant to cross the route of players since vultures are relatively passive. This could also be due to vulture programming restrictions.

This night horde can be tricky because the zombies might run quicker than normal nighttime zombies, but it still boils down to your game settings.

You cannot hide from the Blood Moon Horde. They always know where you are. As a result, your choices are limited to one or a combination of the following: