How to Find Treasure on 7 Days to Die 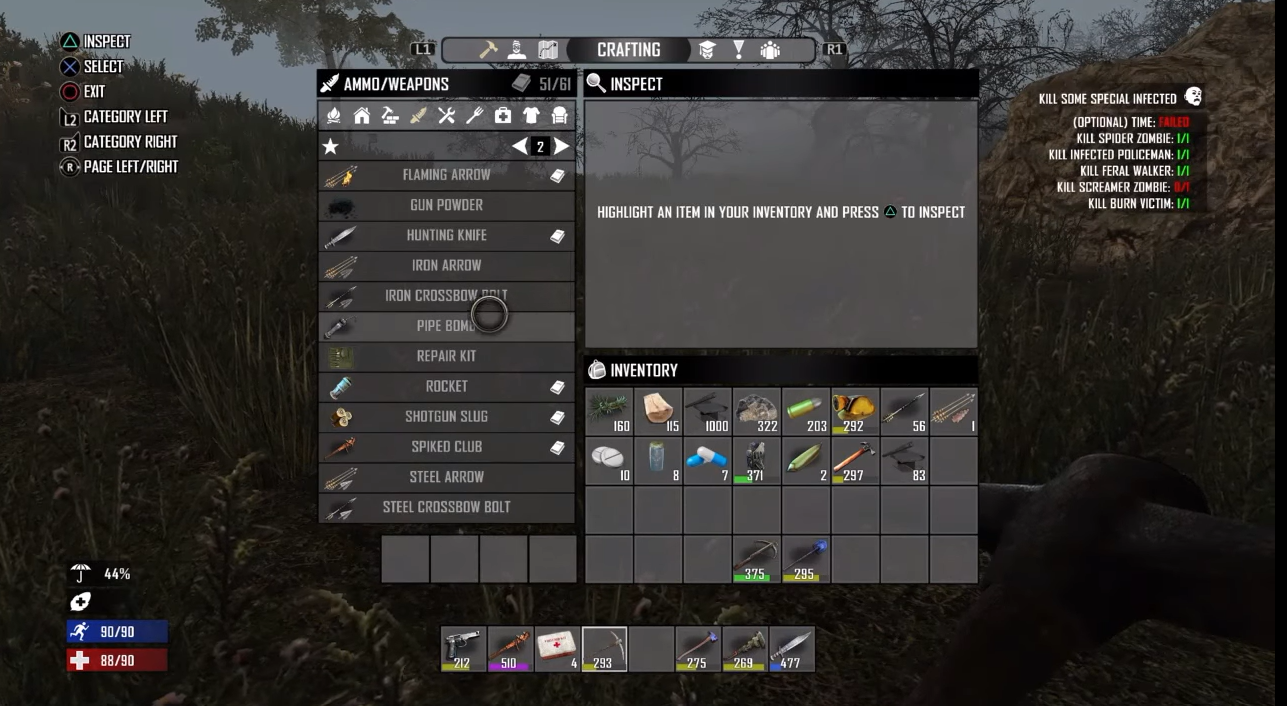 Treasure hunting is a popular pastime for many gamers, and in 7 Days to Die it’s no different. With its vast open world and many hidden secrets, players can spend hours looking for the perfect spot to find something valuable.

So, here are some tips on how to go about treasure hunting on 7 Days to Die.

How to Find Treasures on 7 Days to Die?

As you travel around the open environment, you will come across buried riches beneath the ground that provide valuable resources to help you live. Finding these chests will allow you to get greater items and survive for longer periods of time. 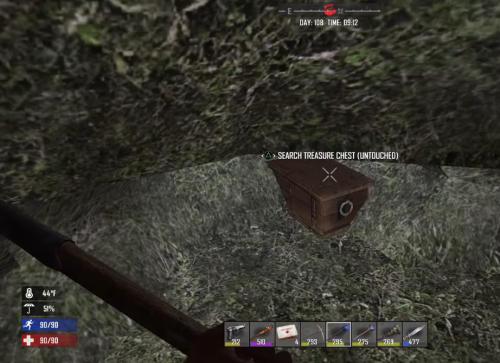 You will be able to read the treasure map once you find it, but you must be cautious about where you read it because it can spawn anywhere between 500 meters and 1.25 kilometers away from your current location.

So it’s best to read it when you’re close to your base. Next, check your quest tab as well as your inventory to ensure that it is active. A blinking yellow marker will also show the location of the treasure.

When you get to that place, there will be a giant yellow circle marked on the ground. The treasure chest may be found around 3 blocks down in the 18-block-wide circular. 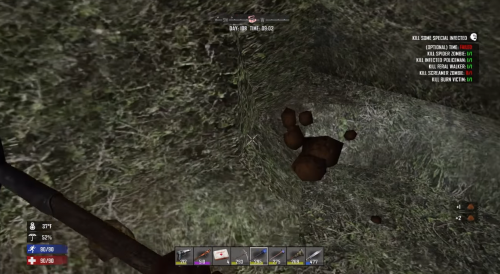 The radius of the circle shrinks by one meter for every ten blocks removed from it, making it easier to find the treasure.

You can also use Rank 3 of the Treasure Hunter perception skill to reduce that radius to 1 meter shrink every 3 blocks that you dig, and you can reduce it even further by using Lucky Goggles, which means that the circle shrinks by 1 meter every 2 blocks that you dig.

Once you’ve discovered the treasure box, you must unlock it by either picking the lock or shattering it. Picking the lock requires the use of a lock pick, and to engage the lock picking mechanic, press the “E” button near the chest and select pick lock to begin the countdown.

Each option has a possibility of working, and if it doesn’t, you can try again. When you pick the lock, the lock will be reset to a nearby checkpoint, saving you from having to start the process all over again. 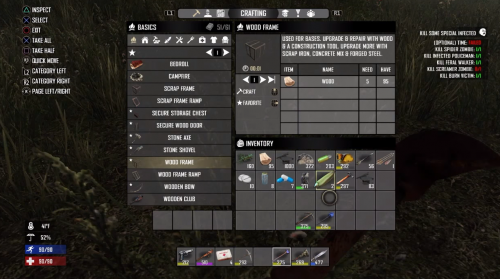 Breaking the lock, on the other hand, is really simple: simply hit the chest until it loses 7000 of its life, at which point it will start making a shattering sound, indicating that it has been unlocked.

A Pickaxe, Auger, and Sledgehammer are the ideal instruments for completing the task quickly and easily. In terms of rewards, you will receive a minimum of 3000 Dukes and a maximum of 800 Dukes, as well as some other treasure such as rare ores such as silver, gold, or diamond from these chests.

The unique aspect of these ores is that silver ore can be sold for 50 Dukes, gold for 140 Dukes, and diamond for 300 Dukes. Diamond ores can also be used to modify blades.

After reaching game stage 12 or higher, you will be able to obtain skilled weapons and armor from buried riches, such as an Iron Sledgehammer, as well as a modest amount of ammo.

The Treasure Hunter perk in the perception skill tree increases the number of items obtained from buried treasure by 30%. 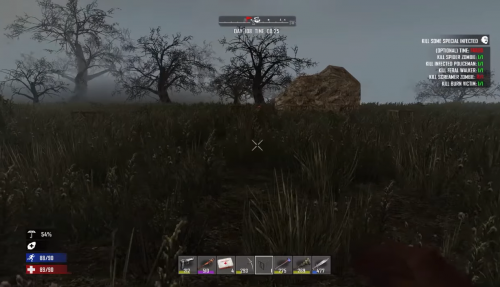 This has no effect on Dukes, but it does increase the number of Ores, Old Cash, and Ammo you obtain from chests. The names attributed to the treasure chest do not matter and they are functionally identical for each treasure map [1].

These maps are totally repeatable, so you can do them as many times as you like. Another thing to keep in mind is that when you loot the buried chest in Beard’s supply quest, zombies will not spawn.

If you leave the chest without accepting the loot, it will drop a bag on the floor, which you can plunder later. If you leave it for an extended amount of time, it may despawn in 5 minutes.