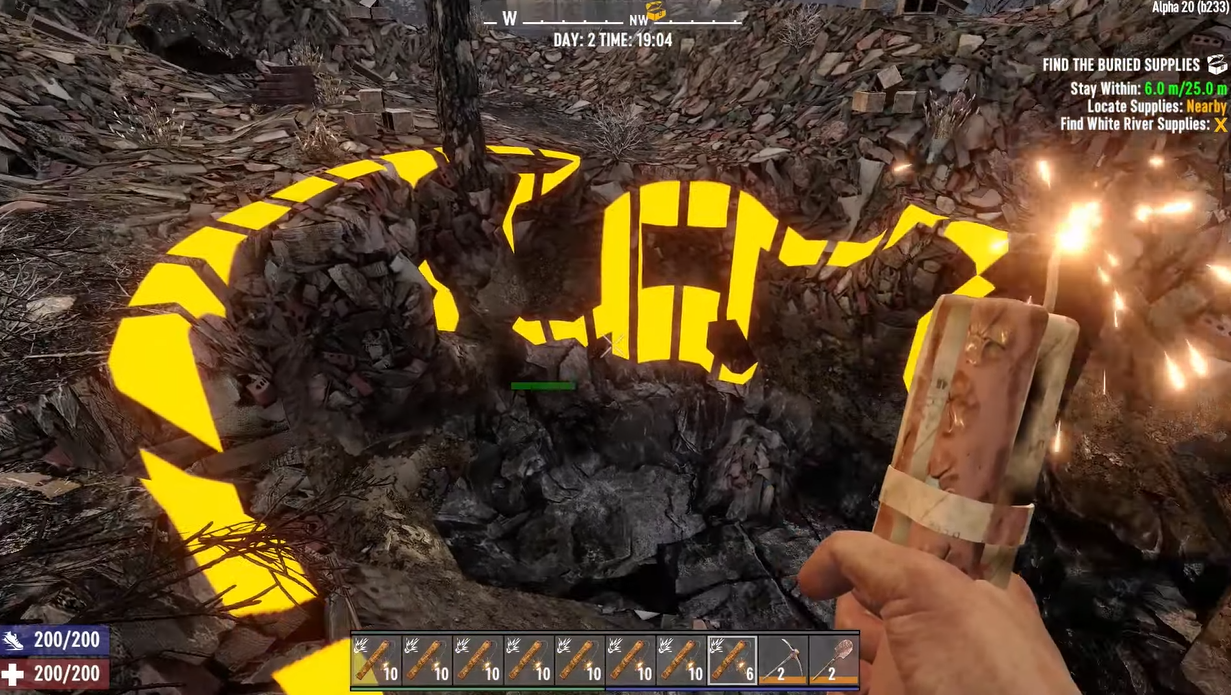 One of the most important weapons on 7 Days to Die is the dynamite. In this post, we’ll share more about it and how to use it to survive in the game.

What is a Dynamite?

A stick of dynamite is a handheld explosive weapon that may be used to break blocks or to assault. It works by igniting its fuse by right-clicking and then throwing it to the appropriate position with the left mouse button.

Holding the left click for a longer period of time increases the throwing distance. Any stick of dynamite that is ignited for more than 4 seconds but not thrown will result in the player’s death, because the fuse lasts for 4 seconds, 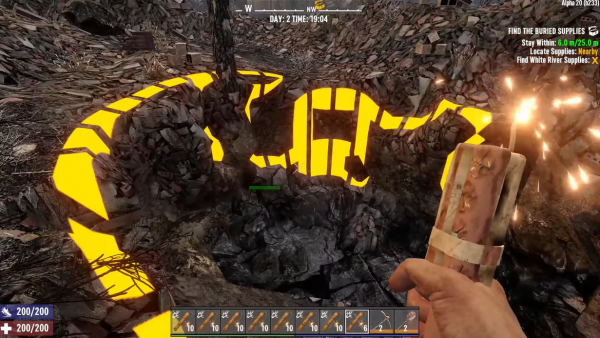 The explosion radius of a dynamite stick is 6 blocks both horizontally and vertically. If the stick of dynamite is thrown without igniting the fuse, it will not detonate and can be retrieved by using the “E” key.

When dropped without lighting the fuse, the fuse appears to be lit, but it does not burn down. The stick of dynamite is more effective in destroying blocks, whilst the pipe bomb is more effective at attacking enemies.

A stick of dynamite may be used to trigger Gas Barrels for mining by using the throw and fuse functions, saving the player from putting himself in danger by attempting to fire them in a tight space.